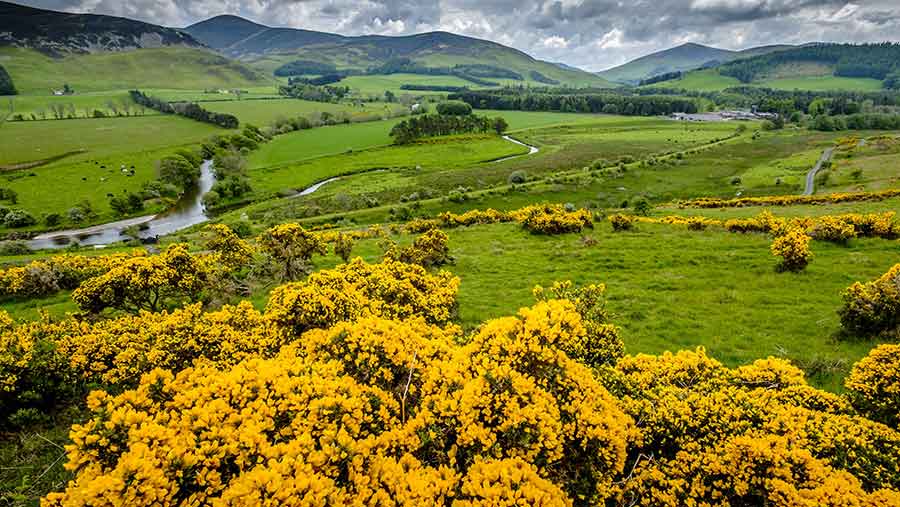 The European Court of Auditors has discovered that some of the imagery used in Scotland as part of its agricultural subsidy mapping system is more than seven years old, raising the risk that it is no longer accurate.

The ECA has published a report on Land Parcel Identification Systems (LPIS), which are a key control mechanism for delivering CAP payments.

As part of the investigations it visited five countries: Austria, Germany, Ireland , Poland and Scotland and overall found that the mapping systems were helping to cut the number of errors in payments to farmers.

However, the audit team also concluded there was room for further improvement highlighting a number of areas that need to be tightened up.

Looking at Scotland, the ECA discovered photos that had been taken in 2008 and 2009, and were therefore over seven years old.

“The Commission has recommended that, in principle, the LPIS dataset should be updated over a three- to five-year period, so that the system contains a reflection of the situation on the ground.

“For a significant portion of parcels in Scotland, we found that the LPIS photos were not always renewed every five years,” it said.

The report also found there were delays in loading new imagery to the system mainly because of a shortage of staff for photo interpretation.

The ability to correctly interpret what pictures showed was another area where there was room for improvement, it said.

A number of spot checks carried out in Scotland found there were parcels of land on the system that had been incorrectly identified as being eligible for payment.

“In Scotland, we found parcels that had been claimed for as grazed woodland but were in fact ineligible for payment as either not grazed or not grazable at all because there was no grass underneath,” it said.

“This could only be confirmed during an on-the-spot visit. The parcels were incorrectly included in the maximum eligible area and had been granted payment in the past.”