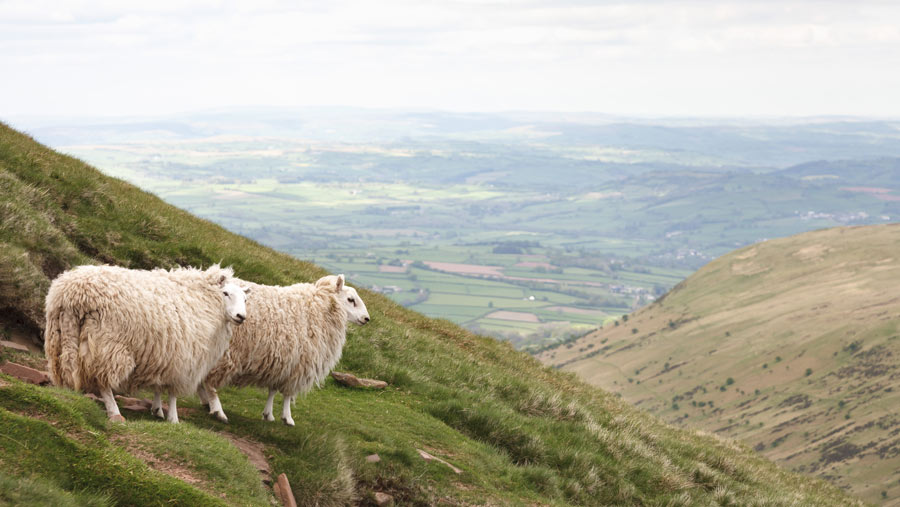 Trade in most agri-food products between the UK and European Union is set to continue – but some farm sectors face a complete ban on exports.

The NFU has been told that the EU will grant third country status for animal products so trade can continue after the end of the Brexit transition period.

NFU President Minette Batters said the decision was vital for exports of meat, dairy and other products of animal origin after 31 December.

“Receiving third country listing status from the EU for our animal products is absolutely critical and will allow an export trade worth more than £3bn to continue,” she said.

The move meant the UK had met all of the necessary animal health and biosecurity standards the EU requires for this trade, said Mrs Batters.

And she described it as a step forward in the government’s preparations for the end of the Brexit transition period.

In a major boost for Welsh sheep producers, lamb exports will continue.

Farmers Union of Wales president Glyn Roberts welcomed the news but said it looked like the sector would face additional costs.

“The consequences of a no deal for farming and other industries would be catastrophic, so it was always hoped that common sense would prevail,” said Mr Roberts.

“However, there was always a risk that refusals to compromise on one or other side could lead to the worst case scenario.”

But Mr Roberts said the Welsh food and drink sector would still face significant barriers after 31 December, with an expected 4-8% rise in non-tariff barrier costs.

The full text of any Brexit traded agreement would have to be scrutinised in order to assess the full impacts and benefits, he added.

It already looks like some British farmers – most notably growers in the seed potato sector – will have difficulty exporting their crop to the EU..

This would include difficulty sending shipments from Great Britain to Northern Ireland.

It would have a major impact on growers in Scotland and the north of England, who ship 30,000t of seed potatoes worth £13.5m to mainland Europe annually.