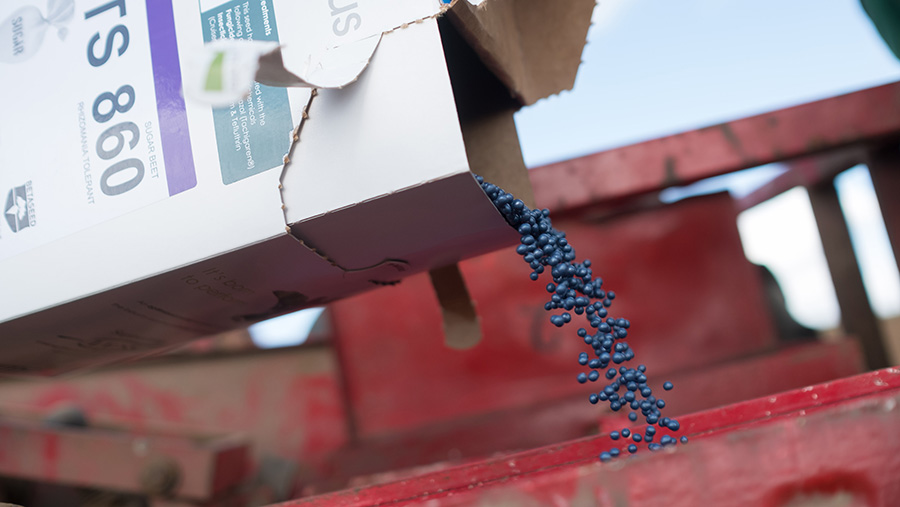 Animal and crop health companies are stockpiling supplies of chemicals and medicines in the UK to avoid running short in the event of a no-deal Brexit.

Seed and spray giants Bayer CropScience and Syngenta confirmed to Farmers Weekly that they are bringing forward deliveries of chemicals from Europe, which should see farmers through their crop protection programmes next spring.

Animal health companies Boehringer Ingelheim and Zoetis have said they are increasing storage space and supplies in the UK. Zoetis is also exploring backup supply routes to enable it to manage any Brexit issues in the supply of its products, which include cattle and pig respiratory drug Draxxin.

See also: Analysis – what the Brexit white paper has in store for farmers

A survey released by industry body Noah (National Office of Animal Health) warned that up to 40% of farm medicines could face supply issues if the UK leaves Europe without a deal next March.

Noah warned that the industry as a whole was far from ready for a hard Brexit. A survey of its members conducted last month revealed that less than 15% regarded themselves as ready, with 55% of respondents reporting potential availability issues for the UK market.

The preferential trade agreements the UK has with its fellow EU members could end overnight, forcing it to trade with the bloc as a “third country” and meaning that all of the common rules on the licensing and trade of chemicals and medicines would be removed without a replacement rulebook in place.

This would cause huge uncertainty for manufacturers and be likely to increase border inspections by officials on both sides of the channel, increasing the cost of trade.

Most crop protection chemicals used in the UK are manufactured overseas, with Syngenta’s strobilurin production facility in Grangemouth, Scotland, the only significant exception.

But in the event of a no-deal Brexit the many lorries carrying supplies of vital agricultural products across the border each day could be delayed by the additional inspections or subject to alternative tariffs.