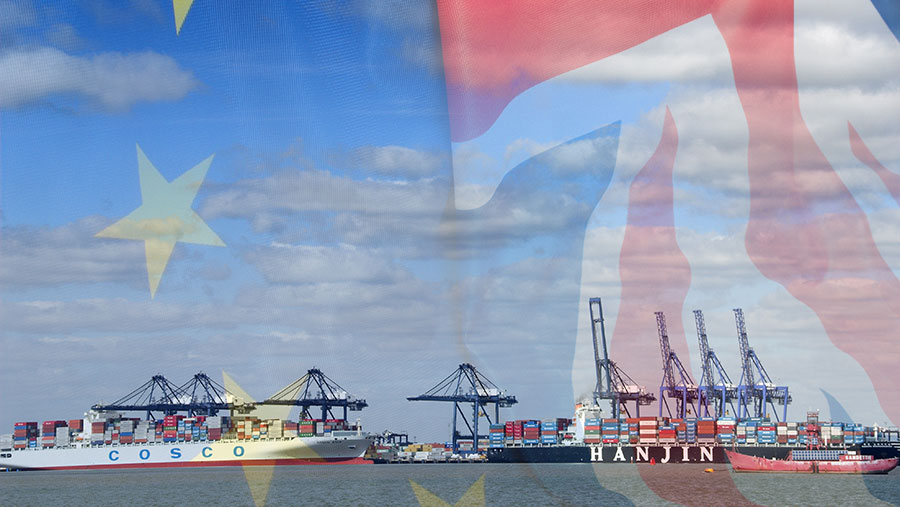 The government will come under pressure to accept food imports produced to lower standards than in the UK to maintain cheap prices after Brexit, warn industry leaders.

Defra secretary Michael Gove promised British farmers the government will back out of any trade deals that would require the country to accept lower standards, such as imports of chlorinated chicken and hormone-treated beef from the USA.

But failure to strike a good deal for agriculture with the EU, including a comprehensive free-trade agreement and non-tariff barriers, could see food prices rise significantly after Brexit, a House of Lords committee heard on Wednesday (7 February)

Currently, 30% of food consumed in the UK comes from the EU, including more than 83% of fresh vegetables. However, EU food imports are predicted to fall post Brexit as the UK will strike new trade deals with other countries.

Lord John Krebs, a climate expert and former head of the UK’s Food Standards Agency, said: “After we have left the single market and the customs union, we will strike cheap food trade deals.

“I think inevitably [Michael] Gove is going to lose the argument because the need to provide cheap food will be overriding, so [Liam] Fox will win.”

“The latest UK Climate Change Risk Assessment warns substantial parts of the most productive farmland in this country will be unsuitable for food production by the middle of the century because of climate change,” he explained.

He accused government of “playing an experiment with the public” and said British farmers – especially in the horticulture sector – should be incentivised to grow more.

Mr Jones welcomed the certainty provided by Mr Gove in maintaining the same level of farm subsidies for the next five years.

But he warned eliminating subsidies would make many farms unprofitable and it could trigger a similar financial crisis to New Zealand when subsidies were suddenly stopped in 1984.

“There is a decision to be taken about whether we want an agriculture industry in this country and also about what it delivers.”