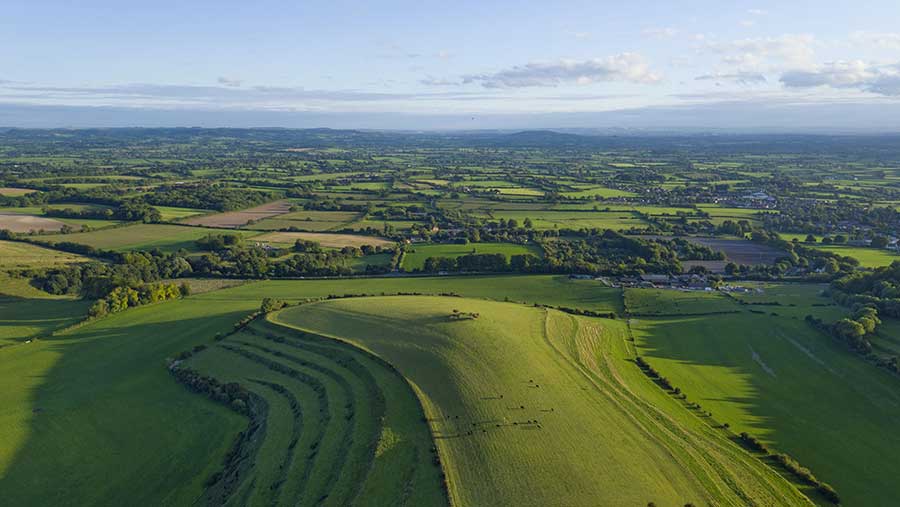 The Country Land and Business Association has launched a campaign calling on government to deliver a Brexit that works for farmers and the countryside.

The Countryside Matters campaign aims to demonstrate why investment in the countryside should remain a national priority post Brexit.

Launching the campaign at the Devon Show on Thursday (18 May), CLA president Ross Murray warned delegates there is a risk the next government might seek to “choke off” funding for farming and the rural economy and reallocate it to other “priority” areas, such as the NHS.

But it is vital for the government to treat farming, the rural economy and our landscapes as a public investment priority, he added.

“Farming and fishing is the lifeblood of our nation’s food industry, providing the essential ingredients for over 1bn meals consumed every week,” said Mr Murray.

“Agriculture in its varied forms has absolutely shaped the land, how it looks and breathes, and sustains the vast green lung that the countryside represents to our growing population and the inevitable urbanisation.

“The two, town and countryside, have to go hand in hand.”

Mr Murray said the UK food and farming industry finds itself “at a crossroads” with Brexit.

For the past 43 years, regulation and support for the industry has been led by the EU, mainly through the common agricultural policy (CAP).

But for the first time in two generations. the next government will have the opportunity to shape its own agricultural policy.

As such, Mr Murray urged the next government, of whatever colour, to allocate immediate investment through the budget process to re-energise UK agriculture and the wider rural economy as the country withdraws from the CAP.

Over the coming months, the CLA will be taking this message around the country at country shows and to newly elected MPs.

Calling on farmers to “make the case” for agriculture with their MPs, Mr Murray said: “We have to show that investing in the countryside is a shared priority, not just for rural dwellers and business owners, but for the whole population.”

As part of the campaign, the CLA will publish new research about what people want from their countryside and how measures can be delivered in innovative and cost-effective ways. 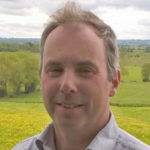 Somerset farmer Charlie Ainge says any attempt by a future government to slash agricultural funding would be disastrous for the countryside.

Mr Ainge farms 81ha in the Somerset Levels, of which two-thirds is an arable operation, the other part is run as a commercial dairy goat herd.

However, conservation is at the forefront of the farm’s ethos and most of the land sits within a site of special scientific interest.

The farm is in a Higher Level Stewardship (HLS) scheme, engaging with options for raised water levels where appropriate, overwintering bird habitat, species-rich grassland – where appropriate – and the haymaking supplement.

The Pillar 1 payment goes directly to make up for the loss of production from planting spring crops compared with potential winter crop production.

If Pillar 1 equivalent payments were reduced after Brexit, Mr Ainge said he would have to consider returning to winter cropping.

“The risk of flooding damage would remain but the increase in yield in non-flooding years would be necessary to keep the land economically viable,” he added.