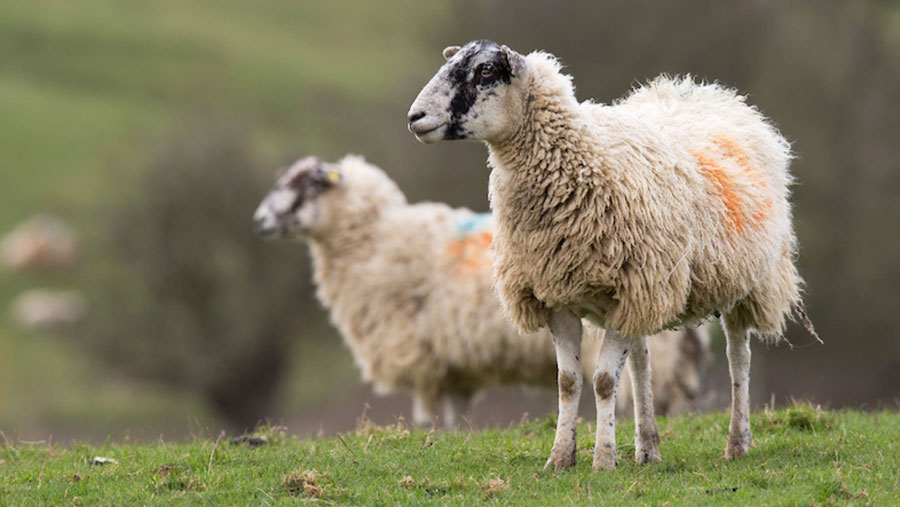 Economists have clashed over whether Britain should open its doors to tariff-free food imports after the UK leaves the European Union.

It follows a report which suggests Brexit could boost the UK economy by up to £135bn a year – worth about £5,000 a year to the average UK household.

Due to be published in full this autumn, the 50-page study by Economists for Free Trade (EFT) suggests says the boost could also be accompanied by an 8% drop in consumer prices.

The a 16-strong group of economists includes Patrick Minford, professor of economics at Cardiff University and Roger Bootle, chairman of consultants Capital Economics.

Professor Minford argues that the best Brexit deal would be a free-trade agreement between the UK and the EU – plus new free-trade deals with other major economies such as the USA.

The solution, says Prof Minford, would be for the UK to announce that it would unilaterally eliminate trade barriers, such as tariffs, for the EU and the rest of the world

“This is unilateral free trade whereby we simply abolish our trade barriers without asking others to do the same,” says Prof Minford.

“The most famous example of this was in 1846 when Sir Robert Peel abolished the Corn Laws, greatly reducing the price of food and helping to stimulate the Industrial Revolution.”

But critics argue that unilateral free trade would be bad for British farmers.

Alison McGovern MP, a supporter of the Open Britain group which wants the UK to remain part of the EU single market, also said a hard Brexit would be bad for farmers.

“All anyone needs to know about this absurd plan is that its own author admits it would ‘mostly eliminate manufacturing’ in the UK.

“Unilaterally scrapping our tariffs without achieving similar reductions in the tariff rates of other countries would see Britain swamped with imports, leaving our manufacturers and farmers unable to compete.”

Ms McGovern added: “The levels of bankruptcy and unemployment, especially in industry and agriculture, would sky-rocket.

“This is a project of economic suicide, not prosperity. No responsible government would touch this report with a barge pole as a source of ideas for our future trade policy.”