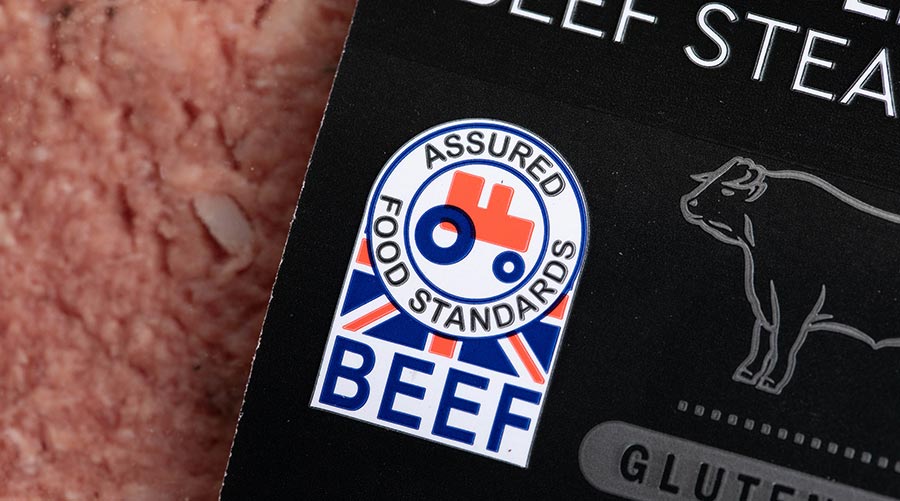 Consumers say they are buying more British products since the UK voted to leave the European Union in 2016, according to new research.

Pricing specialists Simon-Kucher & Partners have been tracking the population’s views on Brexit and the impact of the vote on buying choices for the past three years.

Their latest survey shows that 30% of consumers report buying more British-branded products, a ratio that has climbed from 24% in April 2018.

See also: Which retailers will back British farming in a no-deal Brexit?

Leave voters are leading the way – with 36% saying they are purchasing more British products. People who voted remain also say they are increasingly buying British (22% say this).

Consumers are primarily reporting an increase in buying local produce (63%), such as fruit and vegetables and cheeses. Specifically, 37% reported increases in spending on English brands.

British agriculture is in a position to capitalise on the demand for more homegrown food and drink.

But there will always be a need to import seasonal and exotic foodstuffs and it remains to be seen what impact Brexit will have on these goods in the long term.

Many consumers cannot tell the difference between British and foreign brands. For example, Yeo Valley and Warburtons were frequently named as British food brands by many respondents.

But many consumers also thought that brands such as Walmart and Nike were British – highlighting the need for better labelling and for more education on how to identify British goods.

However, the survey findings show that simply “slapping a Union flag” on goods won’t be enough for UK producers and retailers to increase their sales.

For most people, British goods still have to compete strongly on price (61%) and quality (55%) before they will favour them over imported items.

“Indeed, with the continuing economic uncertainty, price is likely to stay as the number one concern for shoppers for the foreseeable future,” said Rosalind Hunter, a senior director at Simon-Kucher and author of the research.

The latest research was conducted in April, with 1,001 people surveyed.

Six reasons why it is important to Back British Farming

The NFU’s Back British Farming campaign highlights a raft of reasons why British farmers deserve your support.

The agri-food sector is worth a staggering £113bn to our economy – more than the aeronautical and automotive manufacturing sectors combined – and provides almost four million jobs.

Here are six reasons why you should buy British food and support our hard-working farmers: