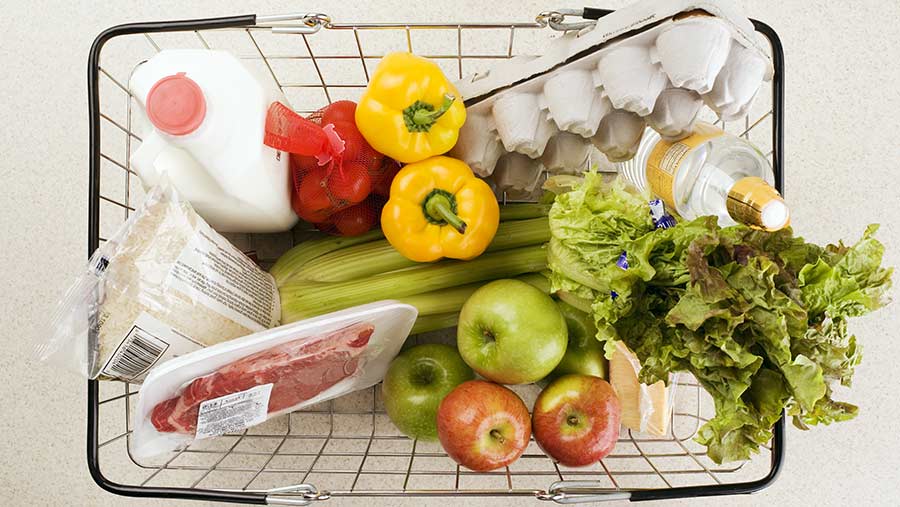 Consumer groups are strongly opposed to any tariffs being put on food coming into the UK in the event of a no-deal Brexit, saying it would push up prices and send the wrong signals to other potential trading partners.

The comments follow pledges made at last week’s NFU conference by Defra secretary Michael Gove to introduce tariffs on some food imports, in order to provide protection from cheap imports.

A formal announcement was said to be “imminent”, although a week later there has been no sign of it. The delays have been widely interpreted as evidence of a continuing spat within cabinet between those who want cheap food for consumers, and those who want to support farmers.

A report issued by government on Tuesday (26 February) into the effects of a no-deal Brexit gave no further details of possible import tariffs.

But reports in the Financial Times and on the Politico website this week, suggest a deal may have been struck in cabinet, which could see a tiered system of import tariffs.

Products such as beef and lamb might attract a high tariff, while those already trading at or close to world prices would have lower tariffs. Food we don’t produce at all, like citrus fruit, would be tariff-free.

“Imposing tariffs on meat imports will not only put another burden on British consumers, but will also increase the costs of Brexit and send a signal to the rest of the world that post-Brexit Britain will pursue protectionism ahead of consumer interests,” said spokeswoman Maria Chaplia.

Abolishing tariffs would help lower the price of meat by more than 3%, and encourage the meat industry to compete with the rest of the world, she added.

But NFU combinable crops chairman Tom Bradshaw insisted that tariff protection is essential in the event of a no-deal Brexit, even in the cereals sector, to offer some protection against sub-standard imports.

“Let’s be clear, tariffs on grain have very little impact on food prices,” he said. “If British grain exports are going to face EU tariffs, it’s not unreasonable for our government to reciprocate and put in place levels of protection for our own growers.”