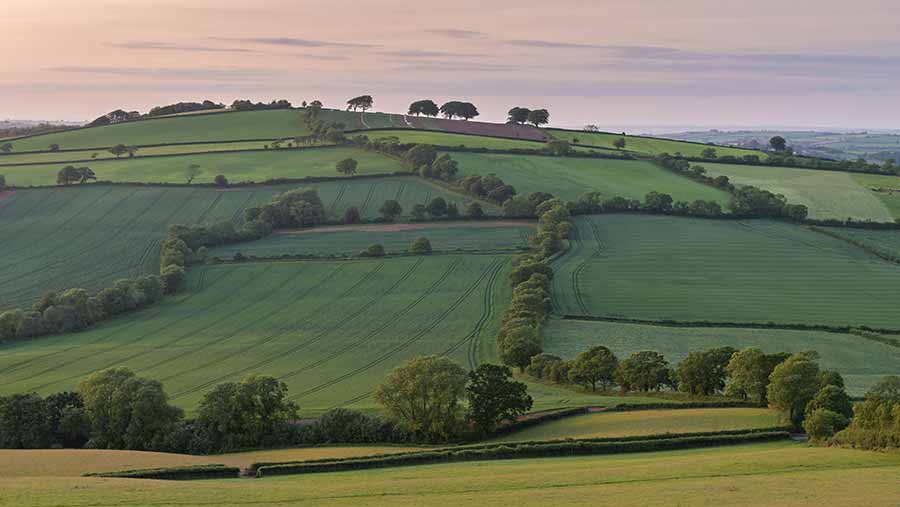 The UK government needs to maintain tariff-free trade access with the EU post-Brexit and be “pragmatic” when it comes to developing new trading relationships with non-EU countries, according to the Countryside Alliance.

The rural lobby group has published a Brexit policy document which outlines its demands to ensure that the countryside remains “living and working” once the UK is outside Europe.

The group argues that if high tariffs are imposed on the agricultural sector then it will be damaging to UK producers and EU consumers.

“Approximately 90% of UK beef, sheep and dairy exports go to the EU and high tariffs would be particularly damaging to some of our most rural areas where farming is a vital part of the local economy and community,” it says.

The document also calls on the UK government to ensure food and agricultural produce are central to any new trade deals with non-EU countries.

However, it adds that while the government should be ambitious, it must also be pragmatic, because some farmers will always struggle to compete on the global market.

“Farmers in the uplands, and other marginal areas, are not in fair competition with global producers who are operating in very different environments, often with fewer safety and animal welfare laws to comply with.

“This type of upland and marginal farming does, however, provide a vital public good in maintaining some of our most vital iconic rural landscapes.”

These farmers will require a fully funded agricultural policy that rewards them for their contribution and supports their efforts to diversify.

Other demands in the document include the need for a comprehensive food labelling policy and to extend mandatory country of origin labelling to lightly processed meats such as sausages or ready meals.

While the EU has established compulsory country of origin labelling for beef, lamb, pork and poultry it remains the case that sausages made in the UK using Danish pork can still be legally labelled as “British”, it says.