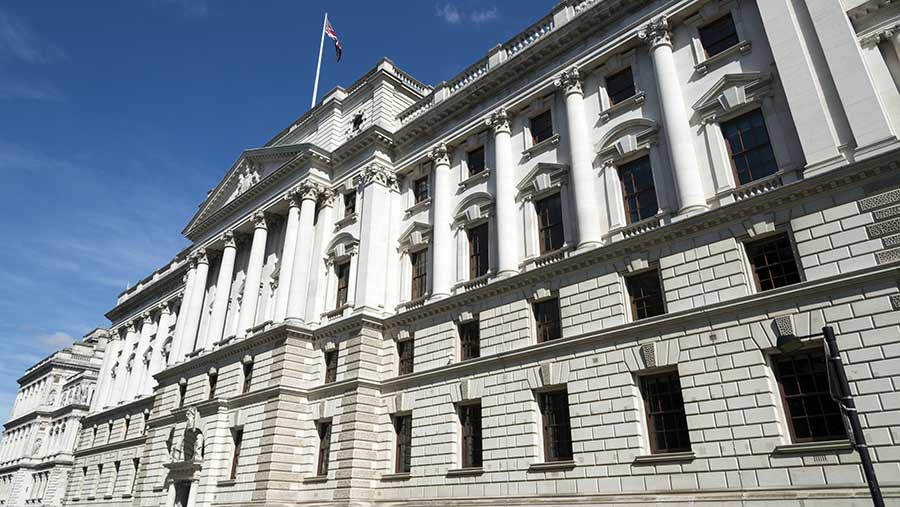 Producing enough food for the nation while delivering environmental benefits will require a long-term funding commitment from government, rather than just annual budgets from the Treasury.

According to a consortium of farmer, landowner and environmental groups, the government needs to establish a “multi-annual budgetary framework” within the Agriculture Bill, in order to deliver certainty for the rural economy and farming after Brexit.

The groups (see box below) are due to deliver that message to MPs and peers at a joint “drop-in” event in Westminster on Tuesday afternoon (30 October).

“Politicians must recognise that delivery of new policies in the Agriculture Bill will require change and investment by farms and landowners,” he said. “Greater certainty on longer-term funding intentions will help provide the confidence needed to make these changes.”

“If the government wants its new system to work, it must provide the certainty and security of long-term, multi-annual budgets, based on an assessment of the costs of providing these (public) goods, so that farmers can invest in the knowledge they will get a fair return for their efforts.”

But a Defra spokesman insisted that the government commitment to maintain current funding up until the end of this parliament “gives more certainty for UK farmers than any other EU member state”.

“Our Agriculture Bill also includes a seven year transition period, between 2021 and 2027, to help farmers plan for the future. In the meantime, direct payments for 2019 and 2020 will be made on the same basis as they are now, with simplifications where possible.”

What is the current state of play around funding?

The government has said repeatedly that it will maintain current spending on agriculture and rural development until the end of the current parliament – which means 2022 at the latest.

But the Agriculture Bill, which is currently at the committee stage in parliament, makes no comment about funding arrangements beyond that – whether budgets will be set annually or over several years, as is currently the case with EU expenditure.

There is also uncertainty about the size of the pot and how money will be allocated between England and the devolved regions of the UK post-Brexit.

While the government commitment not to cut spending during the current parliament applies to the devolved regions too, Defra has recently announced a review of funding arrangements beyond that.

It has confirmed it will not use the so-called Barnett formula, which bases cash allocations on relative population size and would result in a significant reduction in funding for agriculture in Wales, Scotland and Northern Ireland.

Instead, the future share-out of UK money will be based on “each country’s individual circumstances, including environmental, agricultural and socio-economic economic factors”.

Farm numbers and farm size will also be taken into account as part of the review.

Who is attending the lobbying event?