Love him or loathe him, environmentalist and Guardian columnist George Monbiot always has something interesting to say.

From the outcome of the Brexit vote and the future of British agricultural policy, to the role of education in farming and the case for rewilding, his views are as thought provoking as they are controversial.

Farmers Weekly caught up with him at the recent Oxford Farming Conference. 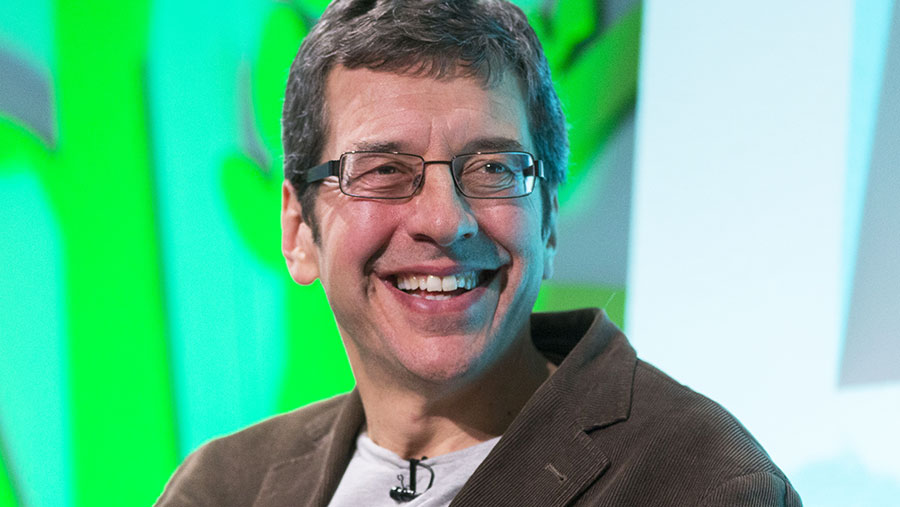 Were you surprised that farmers mostly voted for Brexit?

How do you see Brexit playing out?

Should farmers still be supported under a post-Brexit UK agricultural policy?

The UK is only 65% self-sufficient as it is. Can we risk producing even less?

Do children need to be better educated in where their food comes from?

What is your argument for rewilding when we are less than self-sufficient in food?