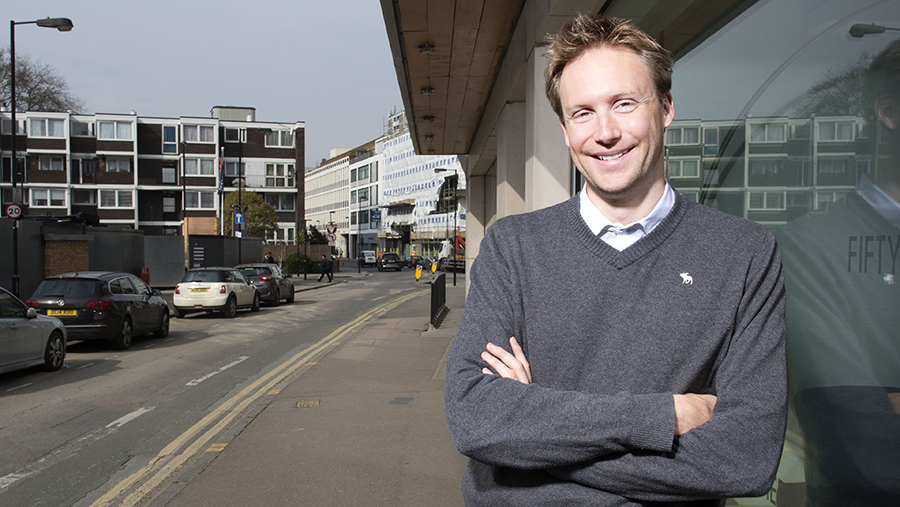 The Labour Party needs to target EU remainers if it is to win back support in rural areas and enhance its chances of forming the next government, according to Joe Twyman of polling experts Deltapoll.

Addressing an NFU fringe meeting at this week’s Labour Party conference in Brighton, Mr Twyman agreed that Labour was starting from a very low base.

See also: Farmer support for Brexit as strong as ever, FW poll reveals

His company’s analysis had found that, of the 50 constituencies in Great Britain identified as the “most agricultural”, 40 were represented in Westminster by Conservative MPs, with the Liberal Democrats, the SNP and Plaid Cymru accounting for the other 10.

Labour held none of these seats.

But Mr Twyman said there were signs of a Labour recovery. Even though the party had attracted just 22% of the vote in the 2017 general election in these 50 constituencies, compared with 50% for the Conservatives, its share had increased by more than any other party.

Mr Twyman also confirmed that these 50 most agricultural constituencies had been more inclined to vote leave in the 2016 EU referendum.

“We know that the mean vote to leave in these constituencies was 54%, against 52% for the country as a whole. Farming areas are divided in much the same way as the rest of the country,” he said.

But drilling down into the type of Brexit that these farming communities would now support, it was clear that remain was now more popular.

“In those farming communities, the average level of support for no deal given a choice between remain, Theresa May’s deal and no deal, was 28% in a survey that we did earlier this year,” said Mr Twyman.

“The percentage of people that favour remain in those farming constituencies was 43%.

“So, if the Labour Party, or any party, is to increase its support in those areas, it’s among those remain supporting voters that I suggest votes will be found.”

Olivia Bailey of the left-leaning think tank, the Fabian Society, agreed that Labour had its work cut out to win support in rural areas, but this was essential given that many voters in the traditional industrial heartlands had abandoned the party.

To win support, Labour had to focus on “rural proofing” its policies, to support investment in rural services such as buses and broadband, and to help create affordable housing.

“Labour’s origins were in rural life – the Tolpuddle Martyrs were farmworkers,” said Ms Bailey. “If Labour wants to form a majority government, the path to that majority is through rural communities, and the Labour Party had got to get its act together.”

He encouraged the party to replicate this at local level and visit farmers on the ground. “If you make the effort and go down the drives to knock on doors, it’s really, really appreciated.”