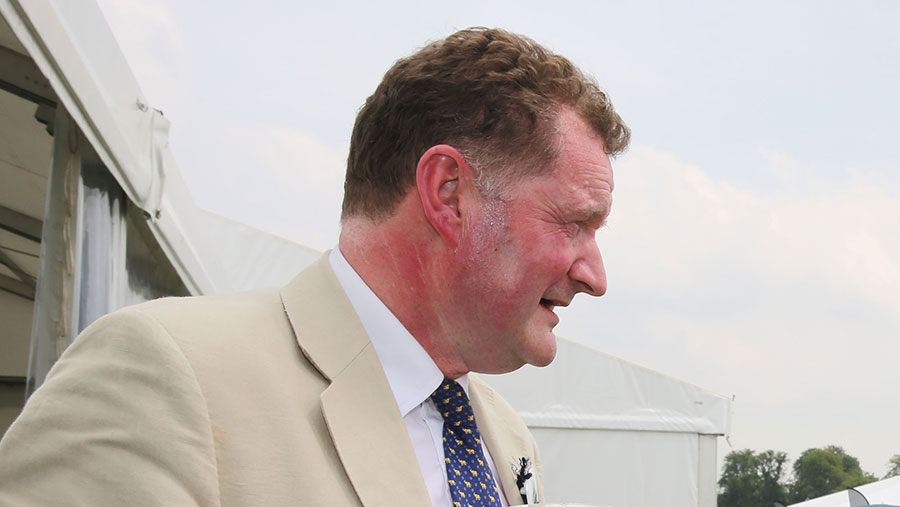 Farmers and rural landowners must speak up and make their voices heard ahead of Brexit negotiations, the Country Land and Business Association (CLA) has urged.

Addressing the organisation’s Rural Business Conference in London on Tuesday (6 December), CLA president Ross Murray said rural organisations were working hard to make rural interests heard. But the most effective way to lobby the government was through grassroots action, he added.

“There is no more effective lobbyist than an intelligent and engaged member,” he told a large audience at Church House, Westminster.

Ministers needed to be held to account and it was important farmers, landowners and organisations such as the CLA helped shape their decisions on Brexit, he said.

Mr Murray encouraged landowners and farmers to “badger” their rural MPs and let them know the challenges they faced.

“Our overriding responsibility in the unfolding Brexit story is to hold ministers to their commitments to ensure food and agriculture is not marginalised in negotiations with our largest and most immediate marketplace – on the Continent.”

The most pressing issue was for the UK to retain tariff-free access to the single market, but farming had often been marginalised in negotiations, said Mr Murray.

“We should be in no doubt we are at a critical point,” he said. “We are confronted with the mother of all uncertainty – Brexit. It’s a massive punt.”