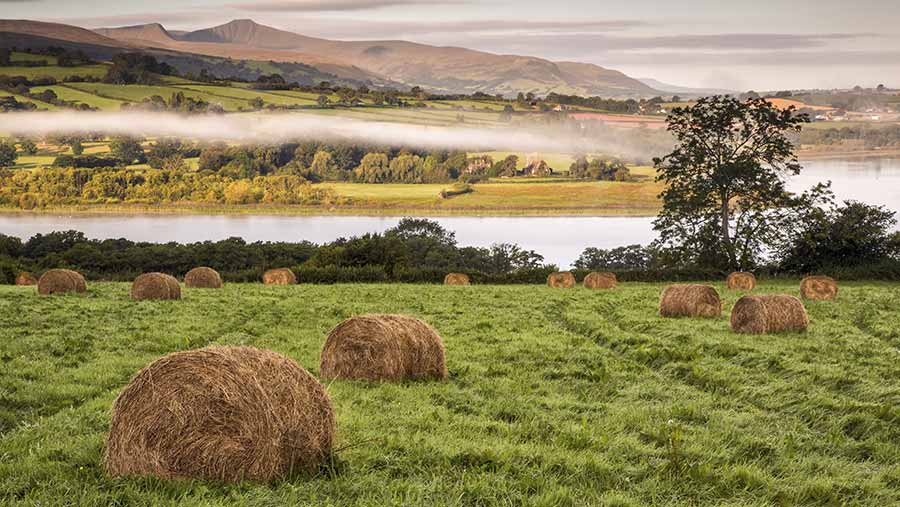 Wales is planning to ditch farm subsidies post Brexit and replace them with an annual payment to farmers who deliver “environmental outcomes” on their farms.

Although it is no surprise that the Welsh government is proposing to axe the Basic Payment Scheme – it had made it clear this was not up for negotiation – the industry hadn’t anticipated it would be replaced with a single scheme.

Two schemes were initially proposed in the “Brexit and our Land” consultation – one to pay for capital projects such as machinery and livestock housing, the other for public goods – including carbon capture and water quality initiatives.

Wales’ farming minister, Lesley Griffiths, announced on Tuesday (4 June) that these would now be merged into a single sustainable farming scheme.

Under the new system, farmers might be paid to adopt a more targeted approach to nutrient management to protect soil, water and air quality.

Capital grants and other types of one-off support could also be made if the target of that investment is likely to increase a farm’s profit margins and financial position.

Speaking during a plenary debate at Cardiff Bay on Tuesday (4 June), Ms Griffiths said a new approach was necessary to balance the needs of the current generation with the government’s obligations to the next.

The proposed scheme would allow the government to explore economic, environmental and social opportunities in tandem, she said.

Responses to the “Brexit and our Land” consultation highlighted the production of food and public goods can go hand in hand, Ms Griffiths suggested.

NFU Cymru president John Davies said he welcomed the minister’s recognition that a connection could be made between sustainable food production and the delivery of public goods, but added “the devil will be in the detail”.

He insisted the new scheme must offer equal, “if not superior’’, benefits to the BPS.

Another consultation exploring Ms Griffiths’ proposals will be launched ahead of the Royal Welsh Show in July.

Brexit and our Land consultation

Lesley Griffiths set out her case for the new scheme after considering 12,203 responses to the “Brexit and our Land” consultation, launched in July 2018.

The 3,221 responses received from the Farmers’ Union of Wales campaign completely rejected the proposals, while the 2,846 responses from NFU Cymru reflected the uncertainty surrounding Britain’s departure from the EU.

In contrast, the 1,308 responses from Wildlife Trust Wales described reform as a “once-in-a-lifetime opportunity to fix the problems that past policies have created”.