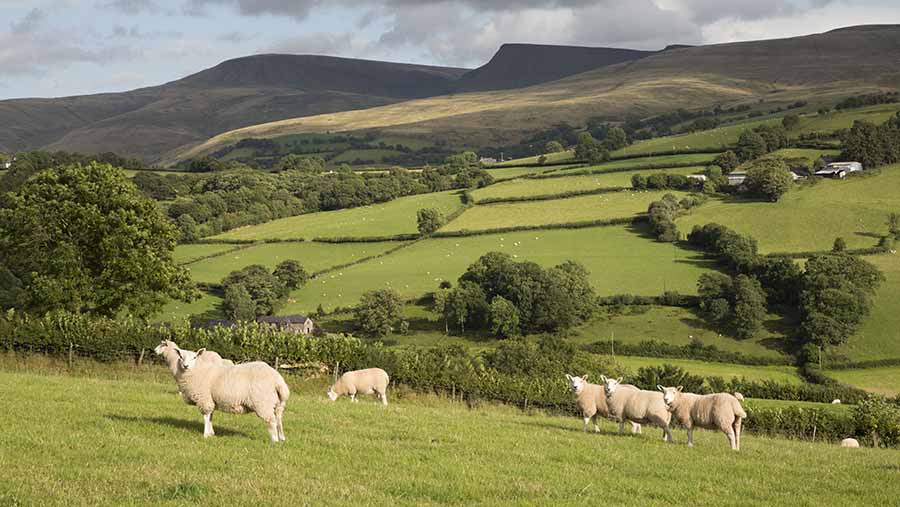 The interests of Welsh agriculture would be best served by the UK remaining in the EU, according to NFU Cymru.

Following a specially convened meeting of the union’s governing body, NFU Cymru said it had concluded that based on the current available evidence, it was better for the Welsh farming industry to remain in the EU.

However, NFU Cyrmu said it respected that the EU referendum vote on 23 June was an “emotive and deeply personal matter”. Therefore it was up to each individual member “to vote how they see fit”.

Earlier, the Farmers’ Union of Wales (FUW) and NFU Scotland both came out in favour of the UK remaining in the EU.

However, the NFU in England has yet to take a public stance on whether it thinks the interests of UK farming would be best served in or out of the EU.

NFU Cymru president Stephen James said the union’s report, launched in the autumn, had helped to stimulate debate within the union and given members key information to make an informed decision.

Over the past few weeks, NFU Cymru has held a series of meetings in every county of Wales to provide information to members and give them an opportunity to air their views.

Following this process of engagement, NFU Cymru Council met with commodity boards and the Next Generation Policy Group on Friday (11 March) to agree the union’s position ahead of the referendum.

Mr James said that although the EU was “far from perfect”, citing the added bureaucracy and complexity the new CAP, over-regulation was a fault at government “at all levels” and this “must be tackled in Cardiff Bay, Westminster and Brussels going forward”.

No trade agreements in place

He added: “There is a lack of any clarity or certainty of what Brexit would mean for Welsh agriculture.

“For example, we have no international trade agreements in place, no commitment from our government to future financial support and no agreement that regulations would be scrapped or reduced if we were to leave the EU.

“Our future depends on our ability to trade and to have ready access to the widest possible range of markets. Our present situation highlights the importance of having the necessary support mechanisms to deal with periods of extreme volatility.

“It is for these two key reasons that following extensive discussion and consultation, NFU Cymru Council reached the conclusion that Welsh agriculture is best served by remaining within the EU.”