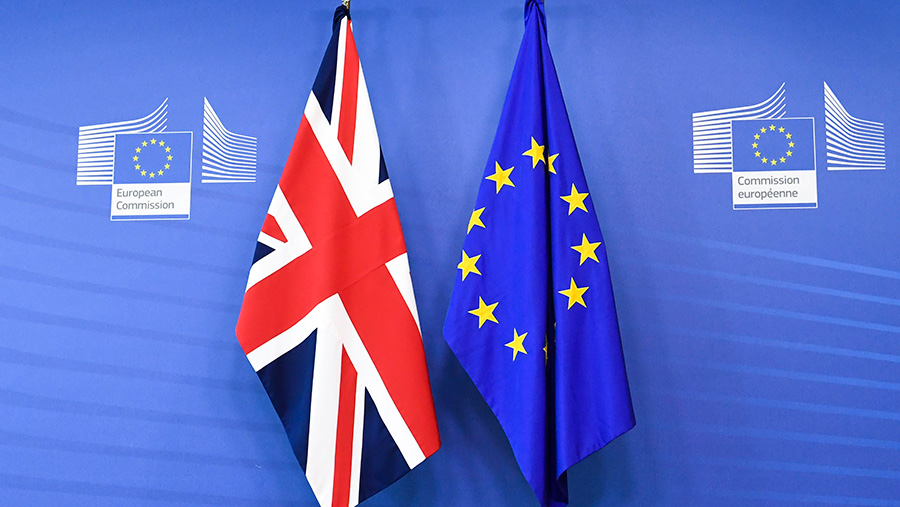 Farmers are being urged to voice their opinions on whether the NFU should be fighting to retain direct payments as part of a future domestic agricultural policy or push for alternatives such as an insurance scheme or even 1970s-style deficiency payments.

The NFU has launched a month-long consultation on an options paper outlining post-Brexit policies.

NFU president Meurig Raymond said it was the biggest consultation the union had ever held and he was expecting thousands of farmers to take part.

The aim was to gather its members’ views so it could provide a strong and united voice for the food and farming industry, he said.

“We want to ensure that when we present our vision for a new policy we can clearly demonstrate that this is what farmers and growers from all sectors and in all areas want and need,” Mr Raymond added.

The full options paper is only available to NFU members, but a video presentation visible on the union’s website highlights the possibilities in the critical areas of international trade, access to labour and a new domestic agricultural policy to replace the CAP.

It goes through the main advantages and disadvantages of each option and also asks the question how farmers think the agricultural budget available to UK farming should be carved up.

At present, 76% of the funding for UK farmers is delivered in the form of direct payments, while 20% is spent on agri-environment schemes and 3% on measures to improve productivity and competitiveness.

Possibilities put forward in the options paper in each of the key areas are:

The paper points out the overwhelming majority of countries support their farming sector with some sort of policy measures, whether by direct payments, subsidised inputs or high tariff barriers for imports.

It highlights the average arable and livestock farm loses money from their agricultural activities so support is important.

However, whatever scheme the UK comes up with will need to comply with World Trade Organization (WTO) rules, show value for money and be politically acceptable.

The options outlined are:

Advantages: This could provide opportunities for more entrepreneurial operators and new entrants and in the long term would force the sector to become more productive and competitive.

Disadvantages: The short-term adjustment requirements would be painful for farmers who would face very different treatment to their counterparts in the EU.

Land prices might fall hitting those whose debt relies on that asset. 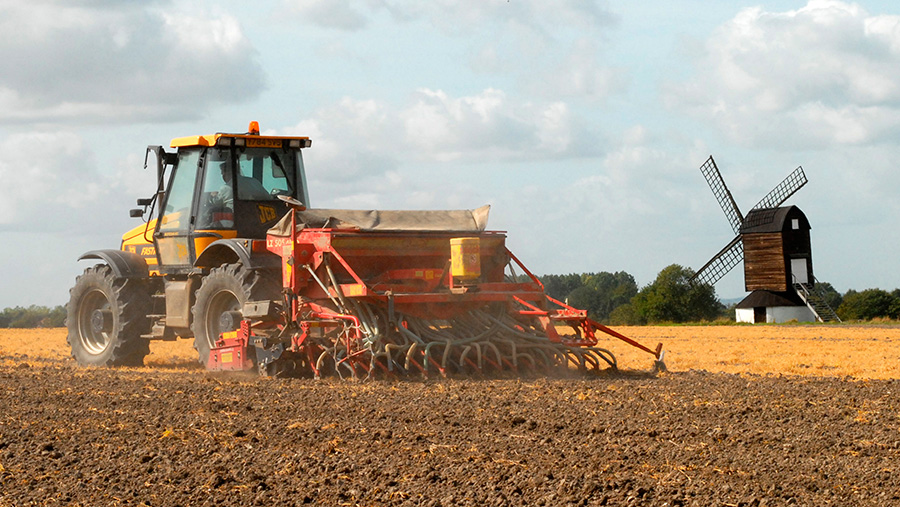 Advantages: This would be the equivalent of the Basic Payment Scheme so it would be a known quantity, fits with WTO rules and allows farmers to respond to the market as they see fit by increasing, reducing or even stopping production.

Disadvantages: Direct payments have contributed to high land prices and it can be difficult to ensure that support goes to active farmers.

Support can be targeted at active farmers and it ensures that a certain level of production is encouraged.

There can also be a redistribution of support between the sectors if there is agreement on how this should be done.

Disadvantages: Conditions would be applied to coupled support under WTO rules. It is also complicated to administer and in the past other operators in the chain – such as processors – have sought to extract the value of headage payments.

Farmers would be paid the difference.

Disadvantages: Some WTO restrictions would apply and it is likely the system would be unpopular with the Treasury as the cost of the scheme is unpredictable and can be large.

Bonds would involve making payments to farmers but they would diminish over time, eventually dwindling to nothing.

They would be an asset with a declining value and tradeable.

Advantages: The bond would give farmers the certainty of a payment, allowing long-term planning.

Farmers can also cash in the asset through the private bond market if they want to retire or clear debts.

Disadvantages: To give enough liquidity to the market for bonds there could be no restrictions on who holds them which means farm support could leave the sector.

Once payments disappear farmers would be left at a disadvantage to their overseas competitors. 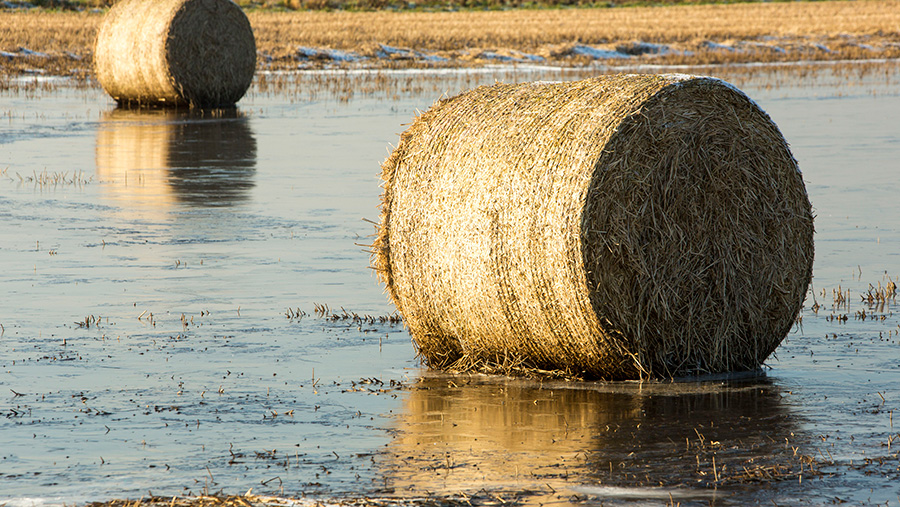 Insurance schemes already exist in countries such as the US and Canada offering a safety net to farmers for crop losses and price volatility.

Advantages: The purpose of the payments are clear and justifiable and assistance is only provided when required.

They can operate as a safeguard against price volatility and weather-related volume fluctuations.

Disadvantages: The US and Canadian schemes are complex and require heavy administration.

No viable system has yet to be devised for the livestock sector.

There can also be lengthy lags between the income loss and the compensation. 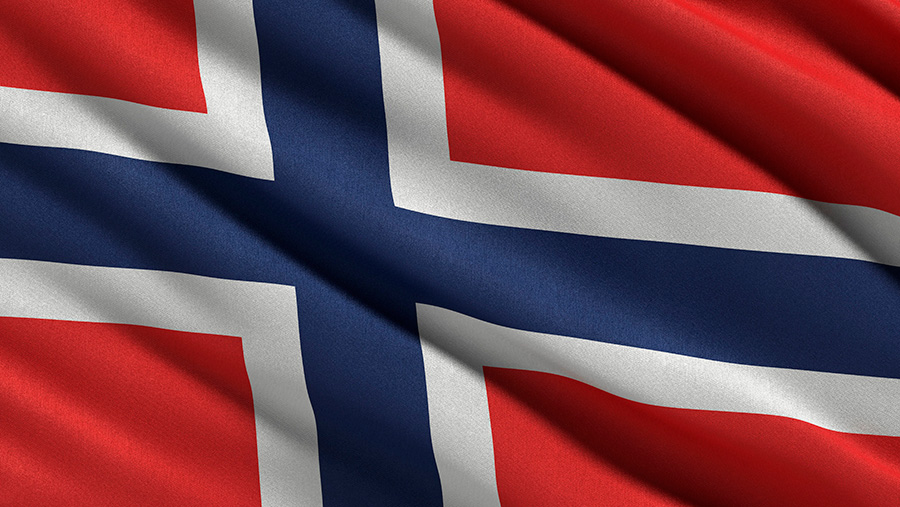 The Norway Model (member of the European Economic Area)

Advantages: Following the Norway model would give the UK almost total access to the EU for all British agricultural exports.

It could be quickly negotiated and would allow for the free movement of labour, which would help those businesses relying on non-UK workers.

However, the UK could still develop its own farm policy.

Disadvantages: The UK would still have to comply with all single-market legislation, without any saying in the development of such policy.

It would also require the UK to make a significant budget contribution and sign up for free movement of labour which may be unpalatable to many voters. 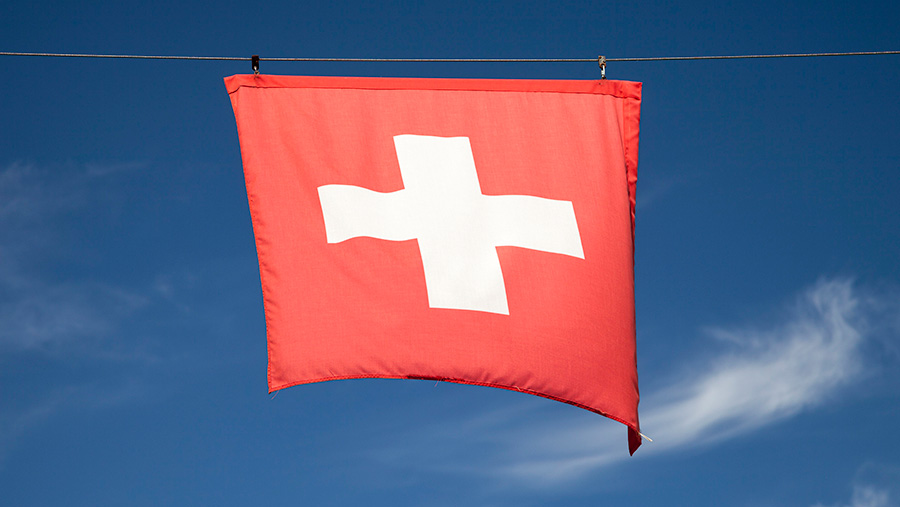 Advantages: The example set by Switzerland could give the UK tariff-free access to EU markets for most goods, access to EU funding, free movement of labour and freedom from the confines of the CAP.

Disadvantages: It has taken decades for the Swiss to get to their current position so it is anticipated there could be long and difficult negotiations for the UK.

Some products would be excluded from total free trade (such as lamb) and the UK would have to adopt all single-market legislation.

Free movement of people could again be a sticking point. 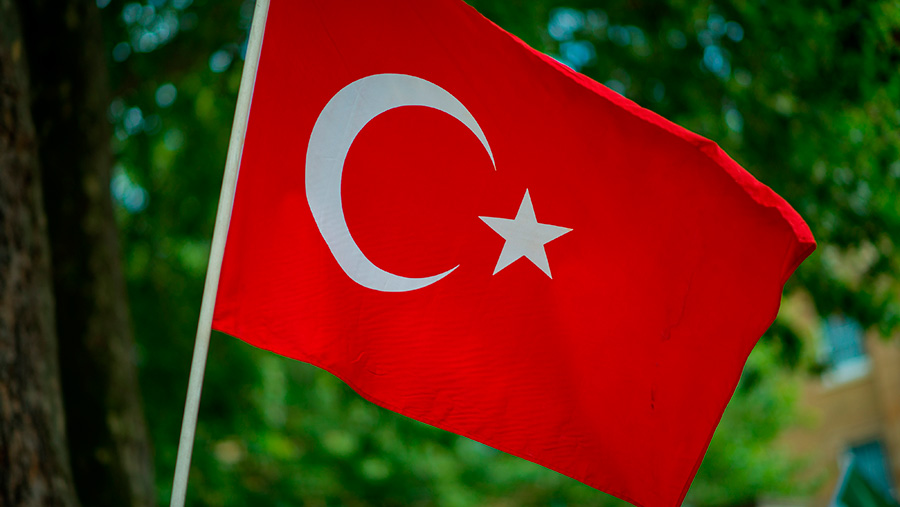 Advantages: Turkey has negotiated a deal which means it faces no custom duties and no financial contribution to the EU is required.

The UK could also develop its own farm policy.

Disadvantages: Agricultural products are not covered by the agreement, only processed ones and farmers would still have to comply with EU standards with no access to EU funds and no free movement of labour.

Advantages: The UK would not be bound by single market rules and there would be no financial contributions needed to the EU.

As a result of higher transaction costs domestic food prices could rise.

Disadvantages: UK exporters could face high tariffs and there is a risk the government might cut tariffs for imports.

There would be no free movement of labour. 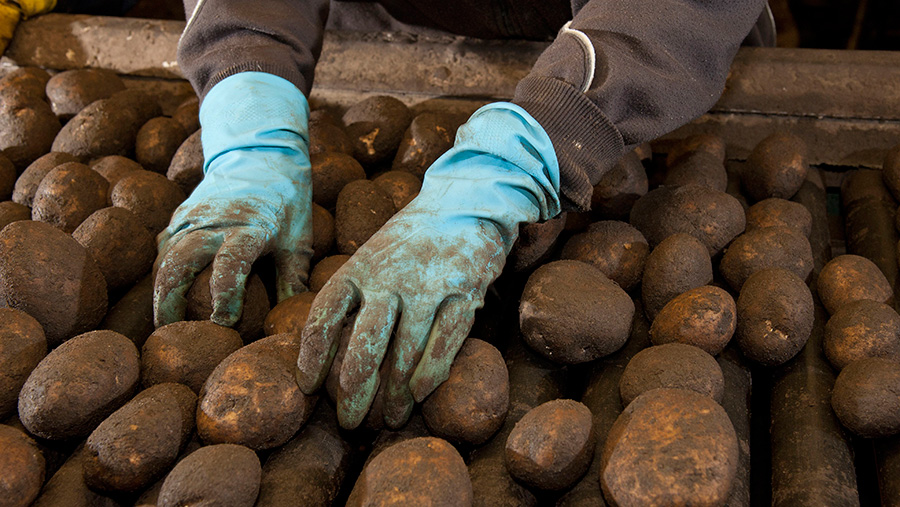 With large numbers of agricultural and horticultural businesses highlighting the importance of non-UK workers to their future success, the issue of access to labour is a pressing point.

The options to maintain the availability of workers include:

Advantages: A visa scheme would offer control over the flow of migration and a pool of traceable workers.

Advantages: A points-based system would work for people seeking to employ skilled agricultural workers – such as in the dairy sector – as it could be tailored to address shortages in key areas.

Temporary visas could give access to labour on a short-term basis.

There would be no guarantee any exceptions for such workers would be granted.

Advantages: The re-introduction of a seasonal worker scheme, phased out in 2014, would provide a traceable, productive temporary workforce which could possibly be exempt from employer national insurance and pension auto-enrolment requirements.

Disadvantages: The EU referendum result itself might make the UK seem an undesirable place to come and work.

Administration costs are unknown at present.