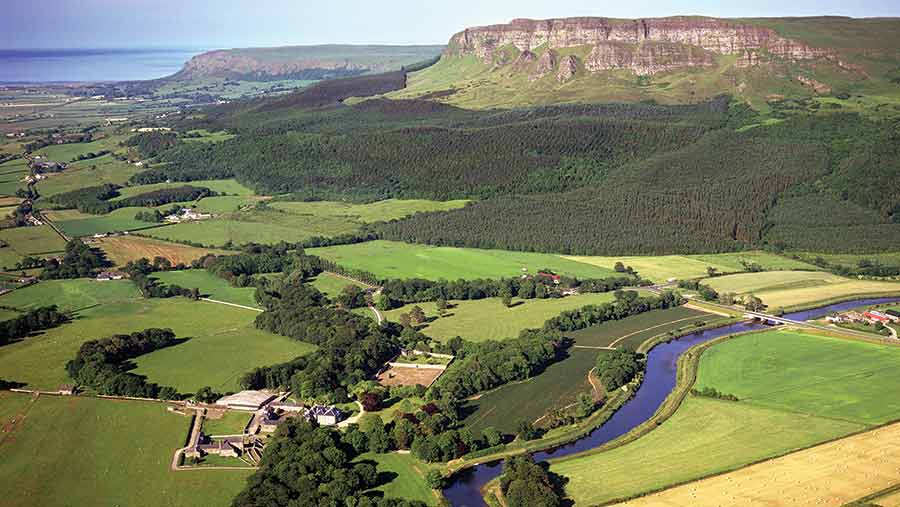 Most Ulster farmers will vote to leave the EU in the upcoming referendum, suggests a show of hands at a Brexit debate in Northern Ireland.

About 300 farmers attended the debate in the Eikon Exhibition Centre on Tuesday (7 June) to listen to the arguments for and against leaving the EU.

Europhile and former NFU president Peter Kendall missed his flight from England, but he was able to speak up for the “Remain” camp via Skype from his home in Bedfordshire.

Speaking first, Mr Paterson said: “There is no stability in voting to remain; they will create this new country and have serious budget problems.”

Referring to the current levels of farm subsidies, Mr Paterson said the European Commission could not promise these same levels past 2021.

He also added that if the UK left the EU: “We could tailor a rural policy to your own industry and your own landscape.

“You would not have to accept these insanely complex rules where they try to make a policy fit 28 member states.”

On the subject of trade, Mr Paterson said: “Everyone worries about trade and these ludicrous scare stories. There are five million Europeans whose jobs depend on sales to the UK.”

However, Sir Peter Kendall warned a vote to leave the EU would create a lot of problems for cross-border agriculture.

He said: “Around 44% of what the UK exports goes to the EU whereas what they export to us is under eight per cent.

“Overall, 73% of our agricultural exports go to that affluent trade block that is the EU.”

Some farmers cited “endless paperwork” from Brussels and an unworkable common agricultural policy for reasons they wanted to leave the EU.

However, others said they were afraid that Northern Ireland’s agricultural industry would suffer if the country voted leave due to heavy reliance on food and drink exports to the EU for businesses to survive.