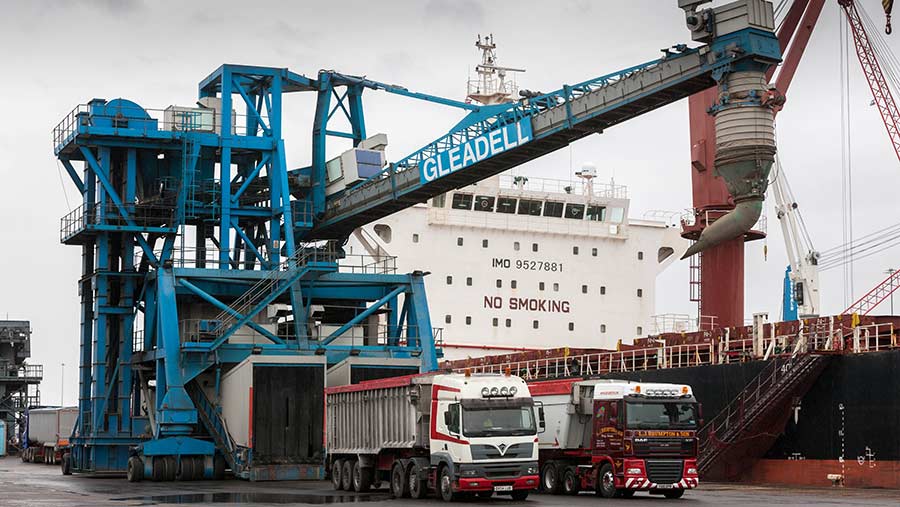 Brexit creating strong opinions is nothing new. Yet in food, we continue to see some exaggerated statements when it comes to the potential impact on prices.

Yes, part of the rationale for undertaking trade deals with far-away partners is to give access to cheaper food. But for me, what the claims about potential food prices lack is a sense of perspective.

First, food is already relatively cheap. The average household spends £36 per person per week on food and non-alcoholic drinks, according to the Defra family food survey.

As a percentage of our income, we spend less on food than our parents or grandparents did. The percentage spent on food and non-alcoholic drinks is currently 10.5% of income and has remained around this level for the past 10 years.

Second, the markets and prices for agricultural commodities are increasingly global. There was a time when the protectionist food policies used in some parts of the world (including the European Union) significantly distorted world market prices. Production-linked subsidies, huge import duties and export refunds created big differences.

But policy reform, decoupling farm support from production, means that this is a thing of the past. The idea that prices in the UK or Europe are significantly out of step with the rest of the world is outdated.

For categories such as dairy, pork and cereals, the differentials are minimal. The only exceptions seem to be beef and poultry.

However, I’m also conscious that these are both areas where the EU’s standards differ from the rest of the world – arguably a case of higher costs resulting from higher production standards.

I am also conscious that roughly half of the food we consume in the UK is produced here. Of the remainder, some 30% comes from the EU.

Collectively, about 80% of the food we consume currently faces no tariffs or duties whatsoever. Add in existing trade agreements and preferential tariffs for developing countries, and that figure rises further.

Removing tariffs on imports might give a so-called “Brexit dividend” in a limited number of areas. But that needs to be balanced against potential increases in the cost of trade with the EU, which has the potential to push up the price of food imports.

The bottom line is that the prospect of cheap food might be appealing for some, but its effect is overstated and, at worst, it feels like an illusion.

The combination of trade and agricultural issues can be complex, but they are important. As much as we talk about self-sufficiency or local supply chains, the reality is that food and feed are increasingly produced in countries that are distant from where they are consumed.

The media might focus on the complications of car components moving across borders within Europe, or the significance of agreements with third countries, but agri-food shares some similarities.

Whether it’s proteins destined for animal feed, UK pork products shipped to China, or the tens of thousands of tonnes of British lamb that currently head to Europe, trade flows are critical to the structure of our industry.

At the time of writing, there is still the prospect of a free-trade, common rulebook for agriculture with the EU, and the government has repeatedly stated that it wants trade with Europe to be as frictionless as possible.

Cementing the future rules of trade will be important and I’m sure the industry will continue to stress the need for clarity.