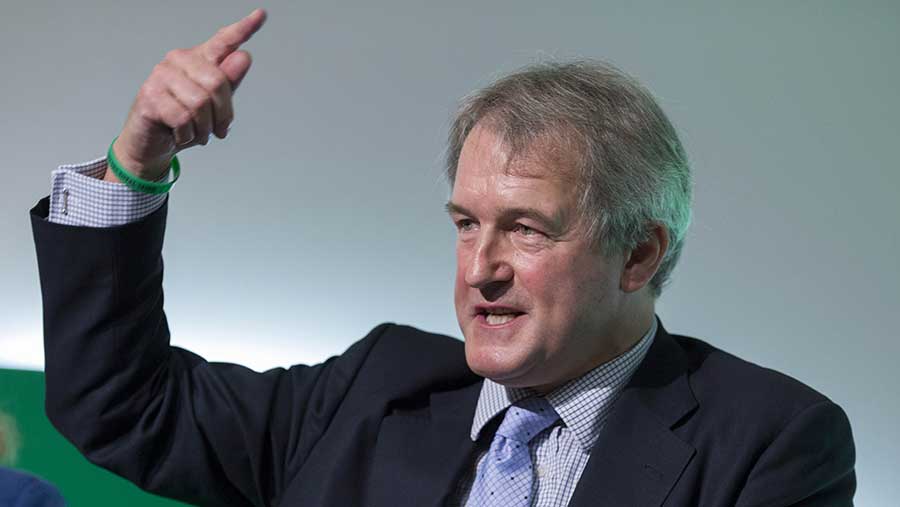 Former Defra secretary Owen Paterson has spelt out his Brexit vision for British agriculture and the environment with the publication of two reports.

Eurosceptic Mr Paterson, a staunch supporter of Brexit, believes the UK will flourish outside the EU and become a self-governing, free-trading nation able to strike better global trade deals.

Brexit will allow the UK to shape its own policies on agriculture and the environment, rather than “unsuitable” and sometimes “disastrous” policies imposed by unelected EU politicians.

Subsidy reform beyond the CAP

“As things stand, the EU contributes £2.9bn to the UK via the CAP and its related subsidies, yet our estimated net contribution is more than three times that, at £9.8bn.

“Thus, unconstrained by EU rules, the government will now be in a position, if appropriate, to increase rural payments.”

“Leaving the EU means the UK can retake a full seat on the world bodies that determine global regulation, at which we are currently represented by the EU collectively.

“These include the [World Trade Organization (WTO)], the World Organisation for Animal Health and the Codex Alimentarius Commission, which regulates guidelines on food and food safety.

“The UK presently enjoys trading agreements with more than 50 countries across the world.

“We must be determined in maintaining these relationships, and pro-active in exploring and fostering new ones, all the while requiring that imported goods be up to the same high standards of domestic products.” 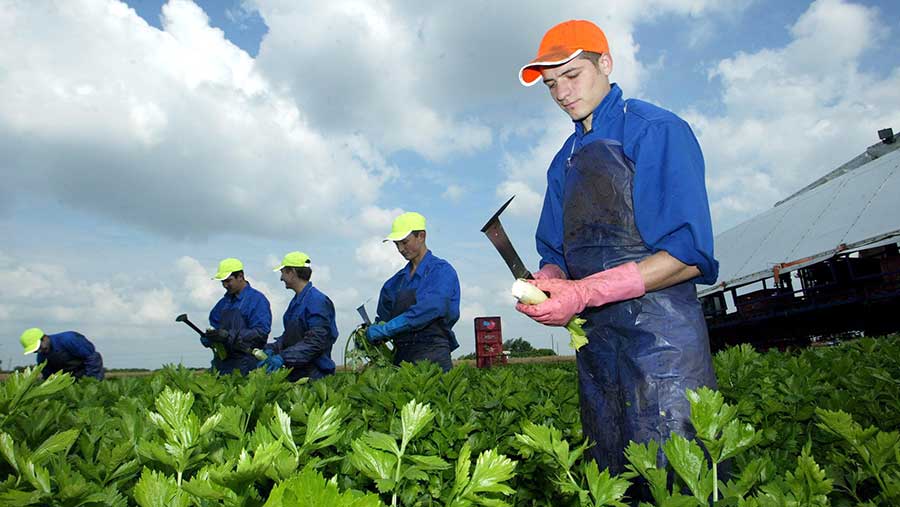 “There are an estimated 67,000 seasonal workers of non-UK origin, chiefly from eastern European countries inside the EU, in UK agriculture.

“Assuming an end to the free movement of labour, a new Seasonal Agricultural Workers’ Scheme will have to be devised and put in place before the end of the current free movement arrangements.”

“If the UK is to be able to sign trade agreements and abide by WTO commitments, [the UK government] must decide overall national rural policy, replacing the EU as the ultimate authority.

“Similarly, the UK must be represented as a whole on global bodies, including the WTO.

“Devolved administrations will, nonetheless, play a part in shaping policy.”

“By retaking control of our borders, we can implement a system with the kind of rigour found in Australia and New Zealand, to the benefit of our animal and plant health.

“This will ensure the safety of British trees, plants and animals for generations to come.”

“Public procurement by hospitals, schools, defence and prisons is worth £2.4bn/year and represents about 5.5% of food service sector sales.

“We must direct this procurement towards UK producers… create an expectation for authorities to source nutritious foods of the highest standards, and farmers empowered to supply those products.”

“If British farming is to be kept globally competitive, we must be enthusiastic in our adoption of new technologies, be they autonomous tractors, gene editing, or nutraceuticals.

“The EU, however, has obstinately refused to embrace technology, and is fast being outstripped by economies around the world.”