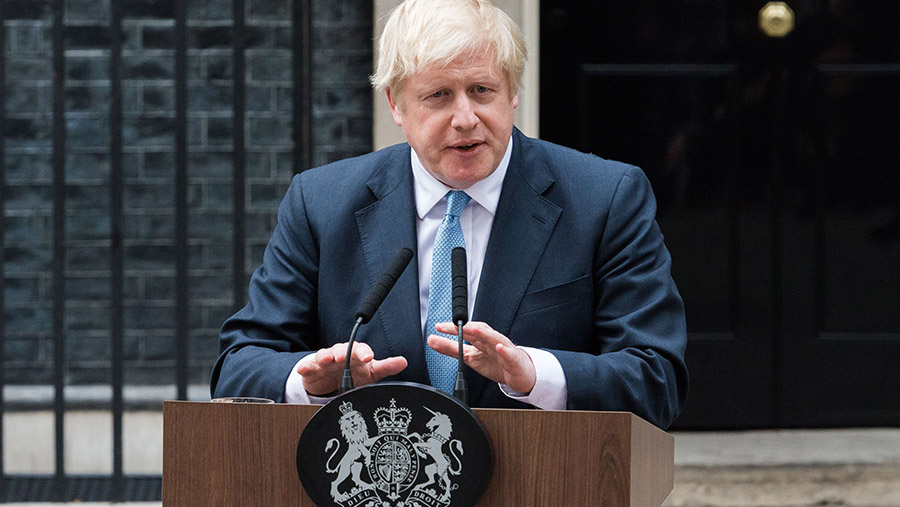 Parliament is due to return from its summer recess today (Tuesday 3 September) in what promises to be yet another tumultuous and fractious week for the UK’s Brexit logjam.

More than three years after the country voted to leave the EU, all options are still on the table – deal, no deal, or remain.

Prime minister Boris Johnson has vowed to leave the EU with or without a deal on 31 October.

But he could call for a general election if a cross-party group of MPs votes in favour of a Bill that would prevent the UK leaving without a deal.

Mr Johnson has claimed that progress is being made in talks with the EU over a deal.

But leading EU ministers say the UK has yet to come forward with any acceptable alternatives to the Irish border backstop.

Farm groups including the NFU, CLA and Tenant Farmers’ Association (TFA) have repeatedly warned that leaving the EU without a deal – the UK government’s default position – would be the most damaging scenario for the industry.

Half of UK farms could go out of business if the UK crashes out of the EU without a deal, a report by campaign group, Farmers for a People’s Vote, has warned.

Despite this, many farmers believe the UK has nothing to fear from leaving the EU without a deal and a clean break would allow the industry to forge its own direction.

Depending on the outcome of parliamentary votes and a possible general election, voters could still be given a say in a second referendum to decide the Brexit argument once and for all.