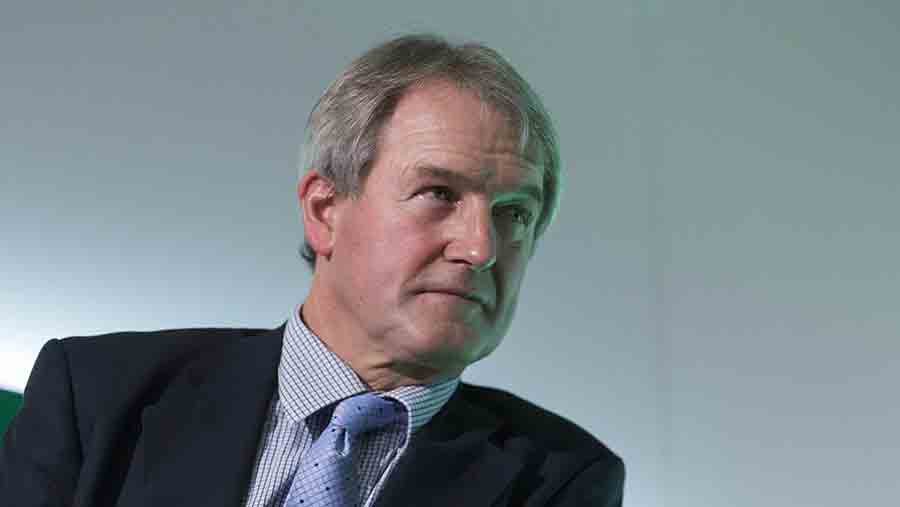 The EU has become a “museum of world farming” and the UK must leave it to embrace new technology, increase food production and help the environment, according to former Defra secretary Owen Paterson.

Mr Paterson, a leading figure in the Vote Leave campaign, delivered his verdict at a Brexit debate hosted by the Crop Protection Association (CPA) in London on Thursday (12 May).

The North Shropshire MP, who was sacked as Defra secretary in July 2014 after two years in the post, said the UK inside the common agricultural policy (CAP) had seen food self-sufficiency tumble to 62%.

Meanwhile, the EU was “sitting by smugly importing food from 35 million hectares of somebody else’s land”.

Mr Paterson said: “The reason why the EU is so far behind is that it has become the museum of world farming because it is almost wholly opposed to modern technology and innovation.

“On GMs, we were sitting on the fence as a coalition government. Basically, we didn’t want to upset the Germans because Mrs Merkel wanted to deal with the Greens following an election.

“If we want to feed the world, we had better embrace these technologies, which are growing agricultural production, massively improving efficiency and hugely improving the environment.”

If the UK left the EU, it could embrace the “innovation principle” rather than the “precautionary principle”, claimed Mr Paterson.

And as the UK population is set to grow, this would help increase our food production and improve the environment, said Mr Paterson. “The two go absolutely hand in hand.”

Mr Paterson argued that Europe was falling so far behind on agri-technology because of hostility towards products, such as GMs. “The companies won’t bother to develop them (for EU markets).”

For example, blight-free GM potatoes would prevent farmers from having to spray potato crops up to 15 times per season.

Outside the EU, the UK would get our full seat back on world bodies such as Codex Alimentarius for food and fuel production and the OIE for animals, which “ultimately decide regulation”, Mr Paterson claimed.

But Jim Paice accused the former minister of talking “nonsense”.

Sir Jim said that, in the event of a Brexit, the UK, which sends three-quarters of its food and drink exports to the EU, would have to continue to comply with EU rules and regulations and our approvals process would have to deliver what they wanted.

Sir Jim added: “The reality is that the EU will make its own rules. Whatever the international bodies may decide, the fact is what food is allowed to be imported into the EU is decided by the EU.

“Yes, the WTO has an overarching centre for maxima quotas with tariffs and things like that. But within that, the EU sets its own rules.

“At the end of the day, the EU will continue to make those rules. Frankly, it is nonsense to suggest that everybody is going to kowtow to what a world body decides.”

French would “shut out” British produce

NFU vice-president Guy Smith declared himself to be a “big fan of GM technology”. But he urged Brexit campaigners to see things in the real world.

“If, in a Brexit scenario, Britain allowed GM crops to be grown in the UK, could we still trade them within the EU?” he asked.

“And what would be the outcome of the price of products, if EU markets were closed down through sanitary regulation?”

Mr Smith added: “With the French more in charge of the CAP, because there is no British break-up, I am quite convinced that they would use the CAP and trade regulations within the European Union to shut out British product.

“Where would that leave us when we want to export our milling wheat, etc?” 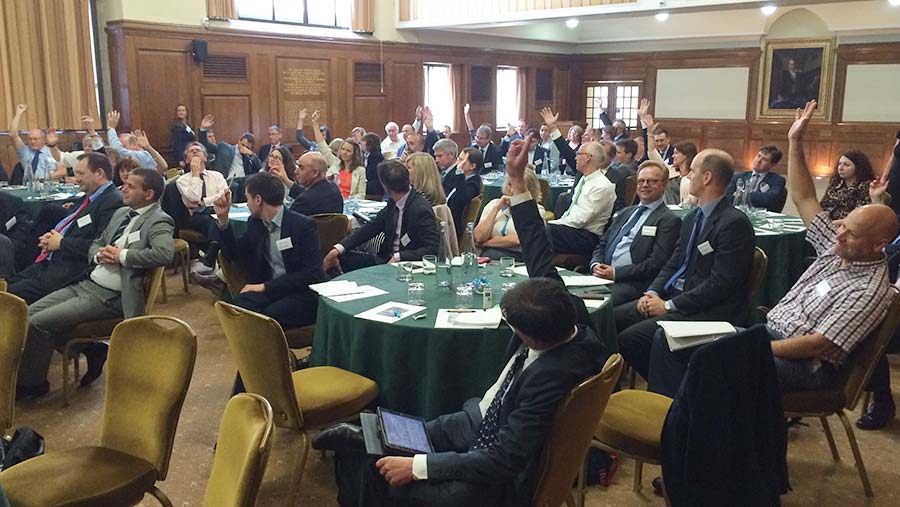