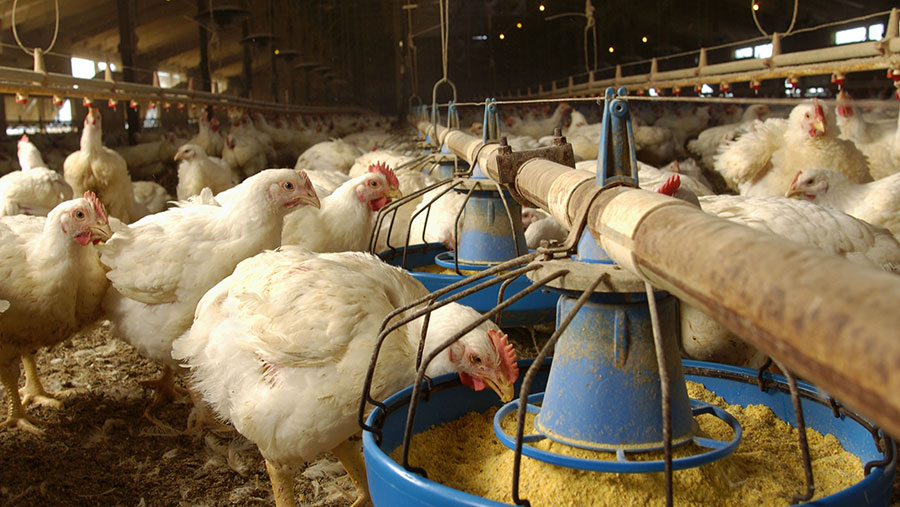 The poultry industry must renew efforts to market entire chickens to British consumers, as opposed to breast meat alone, if it is to make the most of an increasingly likely “no-deal” Brexit.

In the UK chicken breast is by far the preference for shoppers, with thighs and wings largely exported to European and third countries.

The value in a whole chicken is made up of the breast meat sold at a premium to the domestic market, plus additional revenue from exporting unwanted parts.

But if Britain leaves Europe with no trading agreement in place this setup will be fundamentally disrupted, a new report has found.

A paper written by the think tank ResPublica and funded by the British Poultry Council warns that crashing out of the European single market is the worst possible outcome for the British poultrymeat sector, which has an annual turnover of £7.2bn and employs nearly 90,000 people.

It suggests the price of chicken – which accounts for nearly half of the meat eaten in the UK each year by volume – will rise, and the door to cheaper imports produced to a lower standard may open.

As a result, a “two-tier” market could emerge, with poorer consumers forced to buy imported chicken while more affluent shoppers enjoy fresh British poultry that “has some of the highest health, environmental and welfare standards in the world”.

In addition, the report found that labour availability within the sector had already been compromised by the vote to leave Europe.

With 60% of the workforce coming from Europe, its cost had already risen by 25%, it suggested.

Finally, the standards of production could slip if the EU’s framework for environmental controls, such as ammonia regulation, are not adopted rapidly by an independent British government.

But it argues against pushing for 100% self-sufficiency in poultry production, saying: “Genuine food security is achieved through diversifying supply and diversifying the transport network through which food is brought to the UK”.