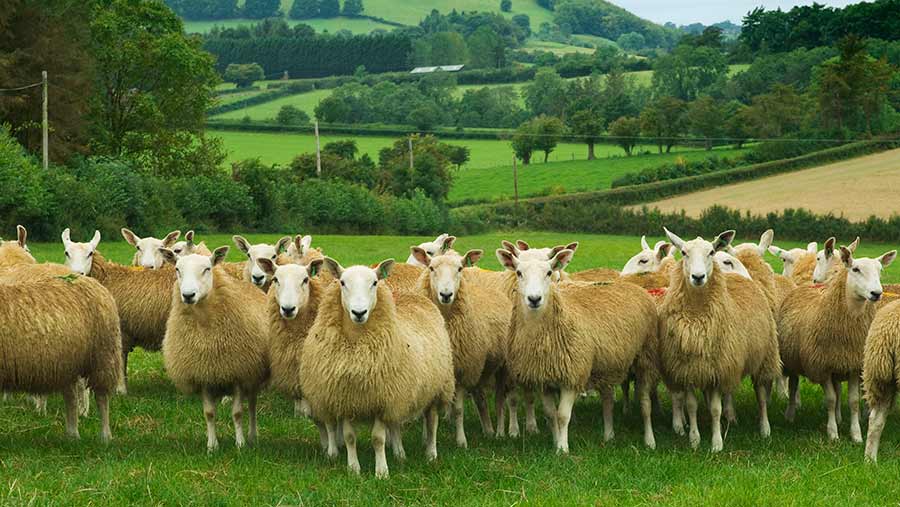 The UK could be at threat of civil unrest if policymakers drive a wedge between farm support and food production after Brexit, a farming leader has warned.

Farmers’ Union of Wales president Glyn Roberts has accused politicians of losing sight of the vital role farmers play in feeding the nation.

Speaking at the Royal Welsh showground, where he will meet Defra secretary Michael Gove today (24 July), Mr Roberts expressed concern that there was too much emphasis on environmental policies at the expense of food production.

“Unless people have food, there will be civil unrest,” he suggested. 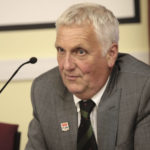 Mr Roberts also commented that Mr Gove’s recent speech on the future direction of farm subsidies did not reference the significance of the people who live and work in the countryside.

“He spoke about the importance of nature and conservation, but I couldn’t see anything in that speech that supported the conservation of people.

“Unless there are people in the countryside, there is no countryside. Mr Gove is losing sight of the importance of people and food production.”

Mr Gove’s vision will also be challenged by NFU Cymru. The union’s president, Stephen James, is due to meet the secretary of state at the Royal Welsh Show.

Mr James said he had reservations about the content of Mr Gove’s speech, in which farmers were warned they would have to “earn their subsidies” by delivering benefits for the environment and rural life after Brexit.

“He appears to be suggesting that future agriculture policy has to make a decision between supporting food production or protecting and enhancing the environment.”

Mr James said it was entirely possible to have a policy that fully integrated food production with maintaining and enhancing the environment and climate change obligations.

Without domestic food production, food security would be undermined because the UK would need to rely on imports.

Mr James said future policies must be directed at the active farmer – those who produce agricultural products.