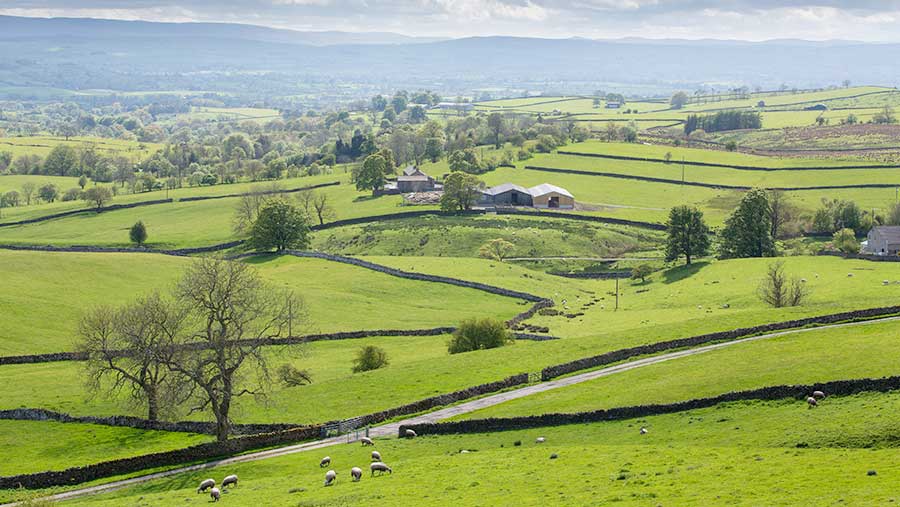 Conservation body the RSPB is calling for a farm support policy that places greater emphasis on meeting environmental challenges, rather than paying out subsidies to farmers “with few strings attached”.

With Defra now in the process of drawing up a new agricultural policy in readiness for the UK leaving the EU, the RSPB says it is clear that some public investment will continue to be needed.

“This investment should reward the many vital public services that agriculture can provide, and build on the great work many farmers are already doing through rural development programmes,” said head of land use policy Abi Burns.

See also: Brexit analysis: The path ahead for farming

In particular, the RSPB has set out three principles:

“We recognise times are tough for some farmers who are unable to secure a fair return,” said Ms Burns.

“We need a framework which works much harder to improve the return they receive from the market, and increases transparency about where money goes in the supply chain.

“This will help ensure farmers are profitable whilst allowing them to deliver for nature in addition to food and other services.”

The RSPB says future support should provide “the right balance of incentive, advice and effective regulation that protects the environment to a level at least equivalent or better than that provided by current EU law”.

Scots set out their agenda

NFU Scotland has published its own list of priorities for a new national farm policy. As well as good market access, it has called for the next four rounds of direct payments to be paid out as planned, continued recognition of the Scotch Beef and Scotch Lamb brands and an end to overly prescriptive regulation.