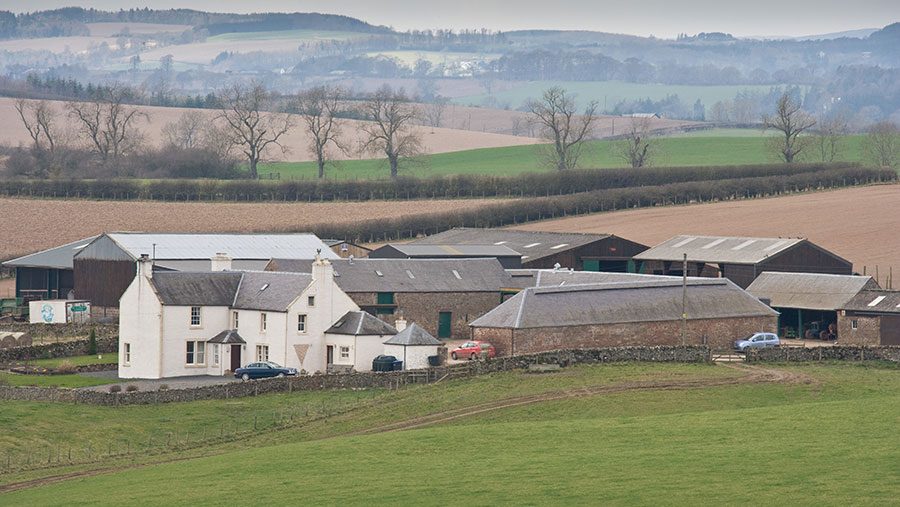 An ongoing lack of clarity over Brexit is eroding confidence among Scotland’s farmers and crofters, confirms a survey which paints a stark picture of the prospects for Scottish agriculture.

Only one in 10 farmers and crofters are positive about their future after the UK leaves the European Union – with or without a withdrawal agreement.

The survey findings were published by NFU Scotland on the first day of the Royal Highland Show on Thursday (20 June) – almost three years after the UK voted to leave the EU.

NFU Scotland said it received 689 responses to the survey – about 10% of its membership – making it the largest response rate to a member survey in the union’s recent history.

The survey found that some 74% of union members have not undertaken any business planning around Brexit, with more than half (54%) delaying investment.

Only 11% of members said a Brexit deal would have a positive impact on their business, with 55% saying the impact would be negative.

Similarly, only 11% of members said a no-deal Brexit would have a positive impact on their business, with 64% saying the impact would be negative.

Many farmers had been left in a hole not of their making, he added.

“Deep-rooted uncertainty around the whole Brexit process is reflected in the alarming number of Scottish farmers and crofters yet to undertake any business planning in connection with Brexit,” he said.

Some 45% of survey respondents said their businesses had already experienced Brexit-related effects since the referendum on 23 June 2016.

Respondents expected the situation to deteriorate further after Brexit.

Mr McCornick said: “It’s a tribute to the resilience of our agricultural sector that a significant majority continue to see their future in farming and crofting.

“That said, one in three have little or no confidence about business longevity post-Brexit and that must set alarm bells ringing at both Westminster and Holyrood.”

Both the Scottish government and Westminster had to wake up to the fact that farmers were having to make business decisions in a vacuum, he said.

“The results of this survey clearly illustrate that both parliaments must deliver their part of the deal if confidence levels are to recover,” said Mr McCornick.