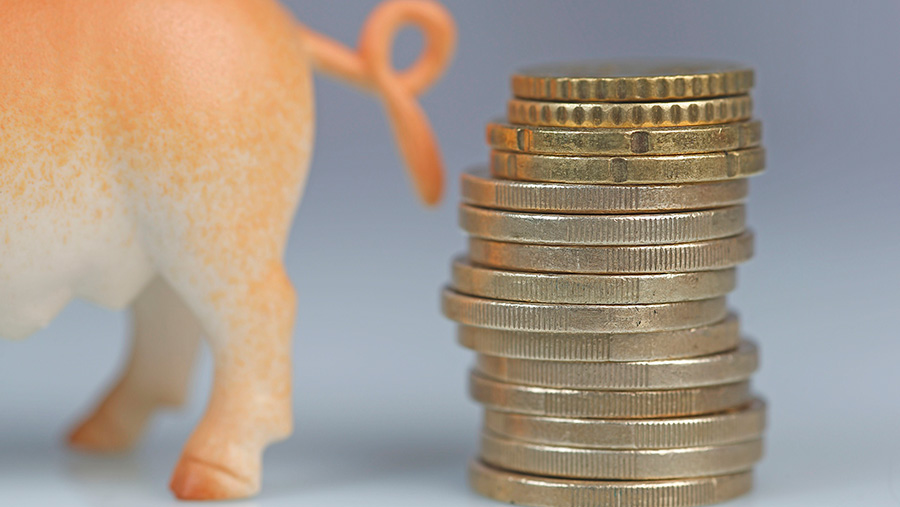 Less than 20% of farmers think future government support for agriculture will remain at broadly similar levels in the event of a vote to leave the EU, according to a survey of farmers in the south-west of England.

The University of Exeter’s Land, Environment, Economics and Policy Institute (Leep) carried out a postal survey from 7 March to 4 May which was answered by 1,251 farmers.

Almost half (45.8%) of those questioned said the interests of British agriculture would be best served by the UK remaining in the EU, while more than one-third (35.5%) indicated it would be better to leave. The remaining 18.7% were unable to give an answer.

But when asked about future government financial support for farming, only 17.1% thought it would remain at broadly similar levels in the event of Brexit, while 44.5% thought it would not and 38.4% didn’t know.

Older farmers were significantly more confident that support would be maintained if the UK left the EU, compared with those who were younger.

Leep director Matt Lobley said: “This is a robust survey of the views of farmers. The 1,251 respondents represent approximately 5% of all farms in the South West and almost 9% of the region’s farmland.

“These findings suggest that some farmers feel the Common Agricultural Policy has an important role in supporting their work, and that they are concerned leaving the European Union could leave them more economically vulnerable than they are now.”

The issue of what future levels of support might be has been a major feature of the EU debate for the farming community, ahead of polling day on 23 June.

These findings suggest that some farmers feel the Common Agricultural Policy has an important role in supporting their work, and that they are concerned leaving the European Union could leave them more economically vulnerable than they are now Matt Lobley, University of Exeter

In April, David Cameron said in the event of a Brexit, as long he was still prime minister, he would ensure an agricultural support system would be “properly maintained”.

This has been used by Vote Leave campaigner and farm minister George Eustice to argue that UK farmers will be better off outside of Europe, pointing out the UK will save £350m/week in the event of an “out” vote.

However, former farm minister Jim Paice questioned the credibility of this, suggesting future governments are unlikely to choose to indefinitely fund farming subsidies against other priorities such as the NHS, education and security.

Meanwhile, Mr Eustice has come under fire for claiming “two-thirds of farmers want to leave the EU”.

Mr Eustice made the comments in an interview with Piers Morgan on ITV1’s Good Morning Britain  on Monday (6 June).

But NFU deputy president Minette Batters accused the minister of distorting the facts.

She said: “All the evidence in the polls the NFU has done suggests this is not the case and it is a much more even split, so to suggest two-thirds of farmers want to leave the EU a fabrication.

“In addition, a poll carried out by young farmers’ clubs in Blackpool found 51% of young farmers would be voting to remain.”

However, a Farmers Weekly survey published in April pointed to a majority of farmers being in favour of the UK leaving the EU.

However, a survey of members of the National Federation of Young Farmers’ Clubs in May found that 50% were in favour of staying in the EU, 25% in favour of leaving and another 25% were undecided.