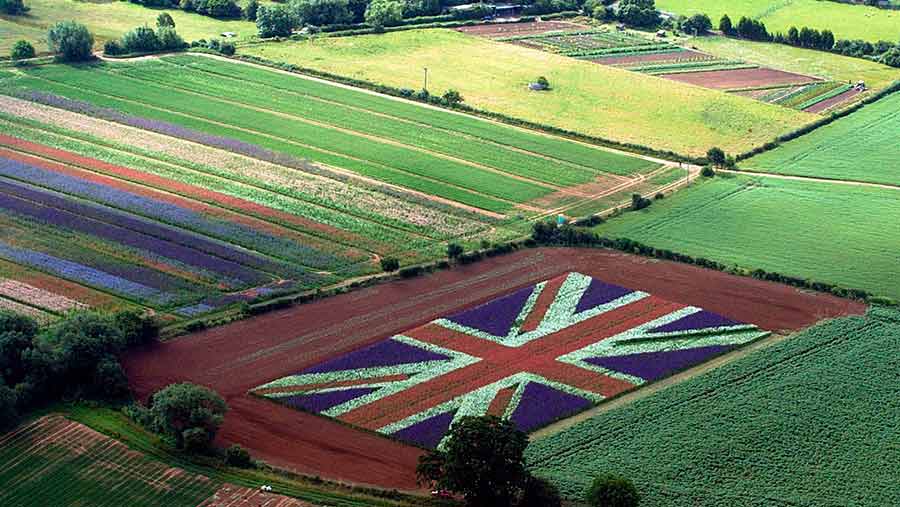 Leading academics have accused the government of having no vision for UK agriculture after Brexit and being unprepared for “the most complex ever change to our food system”.

Three UK food policy experts published a report on Monday (17 July) – A Food Brexit: Time to get real – (PDF) which warned that the UK is “sleepwalking” into a crisis over its food supply.

“The silence about the future of UK food since the Brexit referendum is an astonishing act of political irresponsibility and suggests chaos unless redressed,” the report said.

See also: Read the latest news and features on the impact of Brexit on farming

“The country could sleepwalk into a food crisis, unless these problems are acknowledged and addressed,” it noted.

With the Brexit deadline in 20 months, this is a serious policy failure on an unprecedented scale. Anyone would think they [the government] want a drop into the World Trade Organisation abyss A Food Brexit report

Currently, the EU provides 31% of the UK’s food and the report authors warn plans must be in place before the country exits the European Union in 2019.

The 88-page report warns that even if Britain opts for a “soft Brexit”, which would see the UK remain in the single market and customs union, it could badly affect food supplies, prices, agriculture and the environment.

The report cites research from the British Retail Consortium that leaving the EU with no trade deal could increase the price of food imports by 22%.

Lead author Tim Lang, a professor from City University in London, accused the government of becoming complacent after decades of consistency with food and farming.

“The government has provided next to no details on agriculture and fisheries, and there has been total silence on the rest of the food chain where most employment, value adding and consumer choice are made,” said Prof Lang.

“With the Brexit deadline in 20 months, this is a serious policy failure on an unprecedented scale. Anyone would think they want a drop into the World Trade Organisation abyss.”

The report criticises the government for a lack of action on food and farming issues, including subsidies, future supply of migrant labour and welfare standards.

It says 35% of food manufacturing workers come from the EU. But so far, “there has been no clarity from the government concerning plans for migration or the future composition and sourcing of the food workforce”.

The authors identify 16 issues it urges Theresa May’s government to consider. These include: measures to increase UK food security (currently 61%), assurances on farm subsidies after 2022, commitments on food quality and standards, and a UK vision for a post-EU food system.

Responding to the report, a Defra spokeswoman said: “Leaving the EU will provide our hugely successful food and drinks industry with new opportunities to expand and flourish.

“When we leave we are determined to benefit from tariff-free trade for our goods that is as frictionless as possible.

“But we also want to provide stability for the sector when we leave the EU – which is why the Repeal Bill will make sure the laws and rules we have will, so far as possible, still apply and why our Agriculture Bill will make sure farmers can continue to compete domestically and on the global market.”