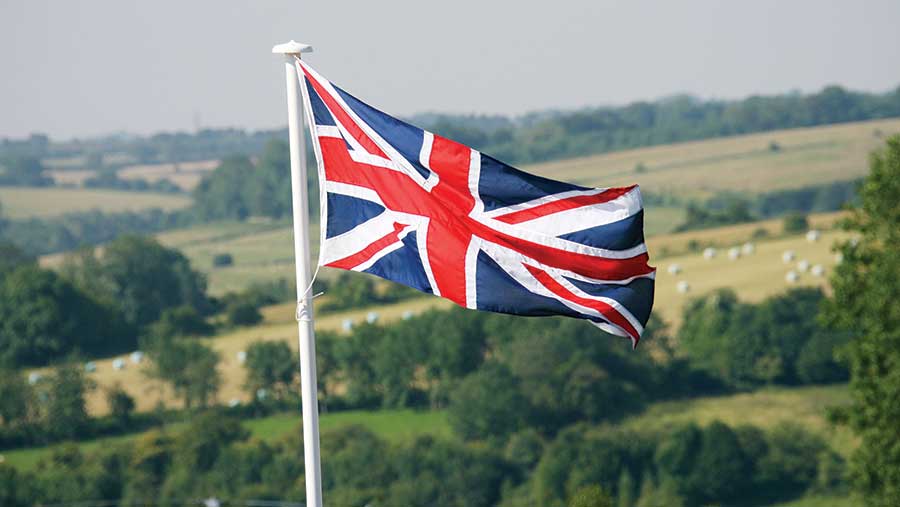 More than 300 people attended the debate, which was held at the Royal Bath and West Showground on Tuesday night (14 June).

Before the debate, only 25% of the audience said they would vote to remain.

The figures suggest that when undecided voters are nudged, they are more likely to vote for the UK to remain in the EU.

If the vote is mirrored more widely across the UK, it suggests the “undecided” vote could yet play a crucial role in determining which side wins the vote.

“We seem to have been very successful in helping people make up their mind, with slightly more of the undecided persuaded by the remain speakers,” said Old Mill chairman Mike Butler, speaking after the debate.

“The implications of remain or leave for the farming community are considerable, so it’s vital that voters have as much information as possible, rather than unhelpful political rhetoric and spin.”

Remain campaigner Ms Munt urged voters to consider what was likely to happen to Defra funding without the EU. “Defra is the smallest government department and it is not protected from spending cuts: Will it be able to go to the chancellor and get that money?”

However, Mr Seals said the UK did not even have its own agricultural policy, but an EU policy not of its design.

“The very concept of a pan-European legal system that tries to co-define and regulate everything related to agriculture is fundamentally flawed,” he argued. “We have one rule for all, which is perfect for none.”

Both Brexit campaigners argued that a vote to leave would mean clawing back the power from the EU, making the British government accountable for its decisions for the first time in 40 years.

Mr Rees-Mogg said that although the UK joined the EU for trade it had now become a European state, adding “only the unelected commission has the right to propose new laws or suggest the repeal of old ones”.

‘Biggest experiment of our lives’

But Sir Peter said being part of Europe and having the support of the French, German and Irish farmers was vital. “If we leave, farming will be throwing itself into the biggest experiment of our lives,” he added.

That union of farmers within Europe protected British farmers’ interests, said Ms Munt. “Some 20% of the French population describes itself as farmers and therein lies our protection.”

The problems UK farmers experienced were more to do with “gold plating” of EU policy by our government, she added. “The regulations around abattoirs arrived from the EU as four sides of A4; when it left our government, it was 84 pages long.”

Meanwhile, on Thursday (16 June) bookmakers slashed the odds of the UK leaving the EU from 7/2 two weeks ago to 13/8 after more money poured on a Brexit. “Remain” was still the clear favourite however on 8/13.