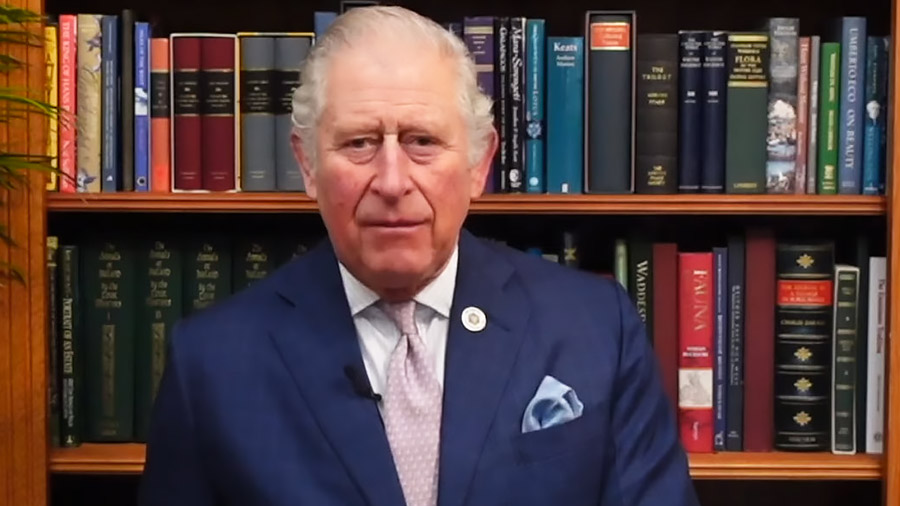 HRH The Prince of Wales © MAG

His Royal Highness The Prince of Wales has praised the work of farming families.

Speaking via a video message to the audience on the first night of the digital Farmers Weekly Awards Show, The Prince also paid tribute to those keeping rare breeds, specialist food producers and marketing co-operatives.

“I firmly believe that the most profitable and constructive path for agriculture in this country will be through telling a unique story of high standards, of environmental sensitivity, animal welfare and food quality, while stressing local provenance, native breeds and sustainable management,” he said.

“This niche approach plays to our undoubted strengths as an island nation, as opposed to struggling to compete in global commodity markets.”

The Prince’s comments came after he was named winner of Farmers Weekly‘s 2020 Lifetime Achievement Award, an accolade given to just one recipient a year for a sustained contribution to agriculture, the countryside and rural communities.

The Prince was given the award for his work as a tireless advocate for British farming and for the huge positive impact of his Prince’s Countryside Fund (PCF) charity.

“I care passionately about trying to help the cause of sustainable farming, wherever and however it is practised,” he added.

“To me, that means farming that respects balance and natural limits, understands the importance of diversity and helps farmers and rural communities to thrive through producing healthy, nutritious food, while maintaining and enhancing the distinctive landscapes that makes this country so special.”

See also: HRH The Prince of Wales on farming’s future

Readers immediately reacted positively to the announcement, made on Sunday 7 February.

Been lucky enough to participate in the Prince’s fund resilience program and lucky enough to meet him, he spent so much time with the group and had done his homework on all of us! A great advocate for the industry. Simply a top bloke.

Whilst it's easy to dismiss him because of his position of privilege, anyone who's spent time with him, as I once did for 2 days, knows that his passion is about people and the world we bequeath after our time on it. He then helps make it happen. https://t.co/yZGFTYfPNp