A farmer who had part of his skull removed in a life-saving operation following an accident has urged other growers and livestock producers to take care while working.

Norfolk grower Tim Papworth was airlifted to Addenbrooke’s hospital in Cambridge after falling 14ft off a ladder in his potato store while trying to change a lightbulb. 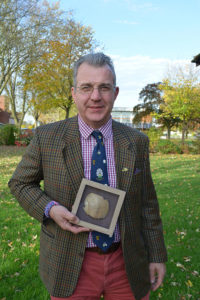 He underwent a series of operations and spent five weeks in a drug-induced coma.

“Changing a lightbulb is an everyday occurrence,” he said.

“But that is what I was doing and I fell on to concrete. I put my arm out – I didn’t break it but I knocked my head very badly.

“I had two bleeds on the brain and I was paralysed on the left side of my body.”

The accident happened in 2010.

“I had every kind of therapy going – the only thing I haven’t got is my hearing. I am very deaf in one ear.”

Mr Papworth, who now has a titanium plate in his head, acknowledged he should have been more careful.

“There’s no reason for me to do what I did – but like many farmers, I am a risk-taker,” he admitted.

The episode was just one story shared during a farm safety day attended by 75 farming “ambassadors” at Stoneleigh Park, Warwickshire.

Organised by the NFU and Health and Safety Executive, the event on Monday (30 October) highlighted the need for safer working practices. 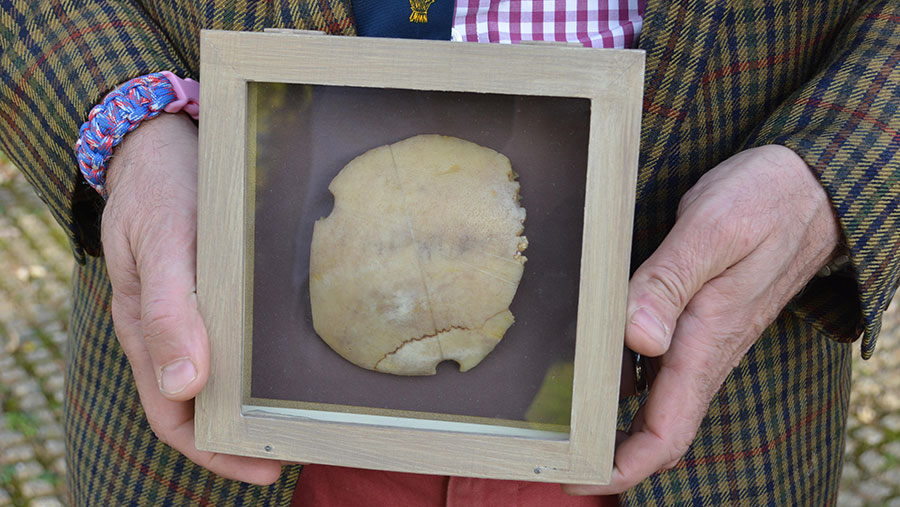 “Accidents are not inevitable. By sharing ways to prevent or minimise risk with friends and neighbours we can drastically improve the safety record.”

Urging those present to return to their farms and encourage others to adopt safer working practices, Mr Smith said it was particularly disheartening many accidents involved similar and reoccurring circumstances – such as working in enclosed spaces with animals or with machinery.

“In most instances, it only takes a bit of thought or simple precaution to make safe what could be a fatal or life-changing situation.

“I don’t believe that farming is inherently dangerous, yet every day we farmers place ourselves in situations of unnecessary risk.

“We need to adjust this culture as a matter of urgency, learn from each other and our past mistakes, and start preventing the risk from forming in the first place.

“I think younger farmers are leading the way here, and everyone working in agriculture can learn a lot from their younger counterparts.”