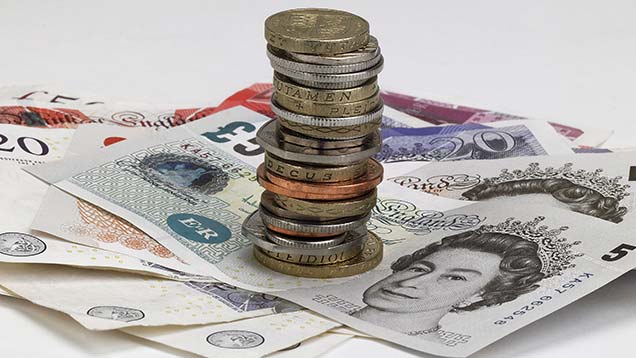 The NFU has expressed fears that government plans to introduce a national living wage (NLW) will have a damaging impact on the farming and horticulture industries.

The chancellor announced earlier this month, as part of the Budget, that a compulsory NLW rate of £7.20/hour will be introduced next April.

NFU deputy president Minette Batters has written to farm minister George Eustice outlining her concerns over the announcement, highlighting it will have a particular impact on the horticulture sector.

“Horticulture is a very progressive and innovative sector. It has a fantastic track record of growth, which has seen the cropping season extended and new products launched,” she said.

“However, just as Defra started work on its 25-year food and farming growth plan, there are real concerns that this rapid inflation in wage costs could have a permanent, damaging impact, making UK famers less competitive compared with others in the EU.

“The UK needs a thriving farm economy creating jobs and growth, yet this change may lead to a shrinking horticulture sector, increased imports and falling self-sufficiency in fresh produce.”

Ms Batters said the announcement had come with little warning so farmers and growers had little time to adapt.

The union is asking the government to consider delaying the NLW’s introduction.

“The NFU is currently reviewing the evidence and potential impact this announcement will have on the horticulture sector and I have written to the minister to urge him to ensure Defra is doing the same,” she added.