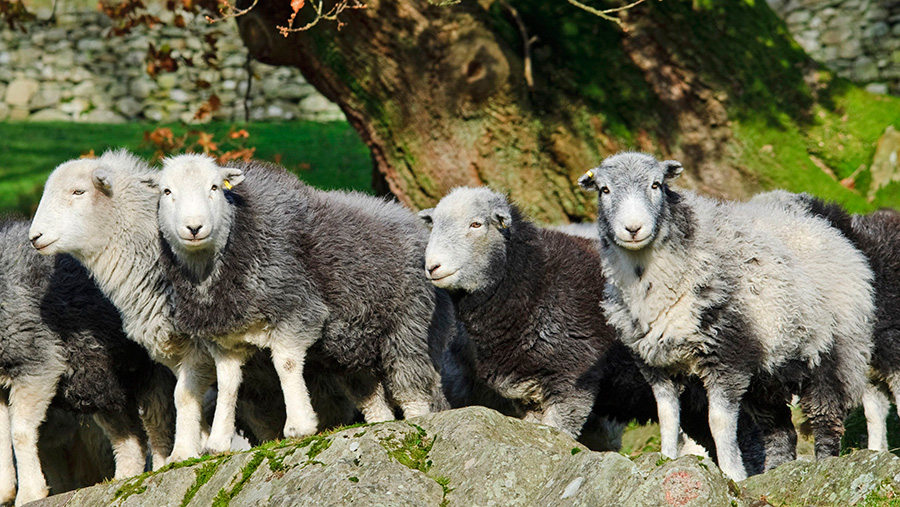 Should the British countryside be wilder? That’s the question at the heart of a “rewilding” debate to take place at the inaugural BBC Countryfile Live event, Blenheim Palace, Oxfordshire.

Writer and environmentalist George Monbiot sparked controversy when he set out his vision for rewilding the British landscape in his book, Feral, released in 2013.

Mr Monbiot wants to see more of the British landscape returned to its natural state to create more room for wildlife and to help halt the decline of endangered native species.

He argues the uplands are “almost entirely treeless” and therefore are “remarkably poor in birds, the insects and other life forms” you would expect to see there.

In his book, he attacks sheep farming as “a slow-burning ecological disaster, which has done more damage to the living systems of this country than either climate change or industrial pollution”.

Mr Monbiot says three-quarters of the Welsh countryside is devoted to livestock farming, yet Wales imports seven times the amount of meat it produces.

He argues this is a fundamental flaw in productivity.

Some conservationists, including Mr Monbiot, would like to see hill farms replaced by trees and reintroduce long-lost species, such as beaver, lynx and even wolves, in carefully selected areas.

But farmers believe this could damage the rural economy, push farmers off their fields and ruin their own conservation efforts.

During the debate on 4 August, John Davies, NFU Cymru deputy president, will argue farmers are the real guardians of the countryside and environmentalists who advocate rewilding and re-introducing species risk upsetting a balance that has existed for centuries.

Mr Davies, who runs a diversified sheep and beef farm with his family in Merthyr Cynog, near Brecon, said: “Rewilding with its vision of species re-introduction and land abandonment is completely at odds with how we use our land. It is also unsustainable.

“The rewilding debate ignores the fact farmers are already contributing to the environment.

“Farmers manage 80% of Wales’ land area – livestock farming is integral to the landscape value of much of rural Wales.

“In addition some 560,000ha of land is under agri-environment contract.”

The industry employs 60,000 people and underpins a food supply chain worth more than £6bn; providing employment to more than 220,000 as Wales’ biggest employer. 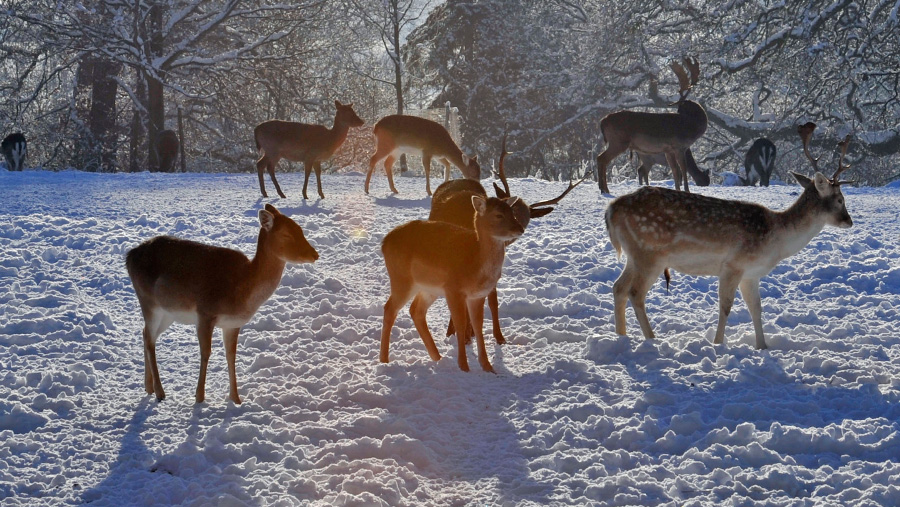 Richard Cooke, chairman of the Lowland Deer Network Scotland, will represent the Scottish Land & Estates and speak on behalf of Scottish landowners in the debate.

He said: “Rewilding is one of those terms which means what the user wants it to mean – shades of green.

“For me, as an estate manager, it is a possible label for what we have been doing for years, accommodating environmental considerations around core commercial enterprises which pay the wages and sustain a business.

“There is certainly room for incremental adjustments to that ecology/economy balance and we, for example, are currently looking at making more space for tree regeneration and peatland restoration. I see no realistic place for reintroductions of apex predators.”

Mike Clarke, chief executive of the RSPB, will complete the panel.