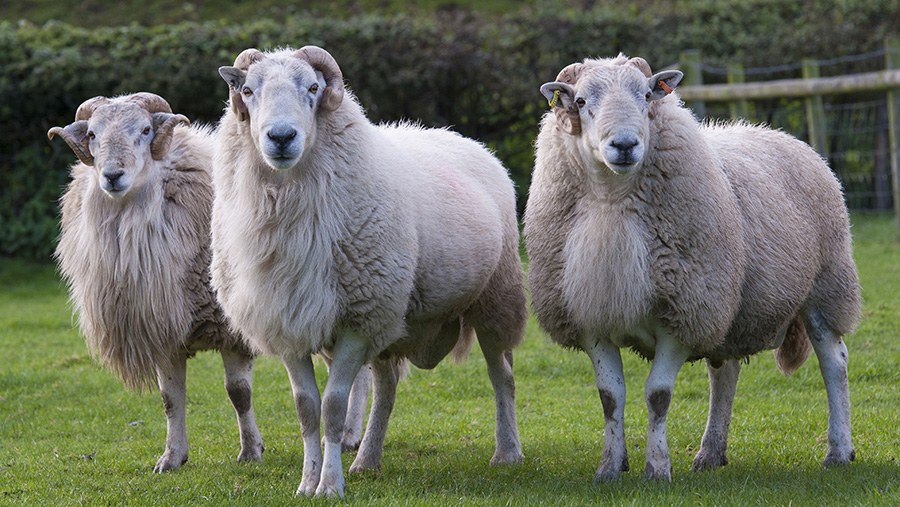 NFU Cymru has released a list of demands it says must be a priority for the Welsh government after National Assembly elections on 5 May.

Union president Stephen James said the past few years had proven turbulent for Welsh farming as the various sectors have moved in and out of profitability.

The latest round of CAP reform had also caused great upheaval and there was uncertainty over the UK’s membership of the EU.

The union’s demands were “practical and easily implementable policies” which would help generate growth and inject some self-confidence back into the farming sector, he said.

NFU Cymru has produced a 14-page document which outlines all of its demands, but some of the main points are as follows: