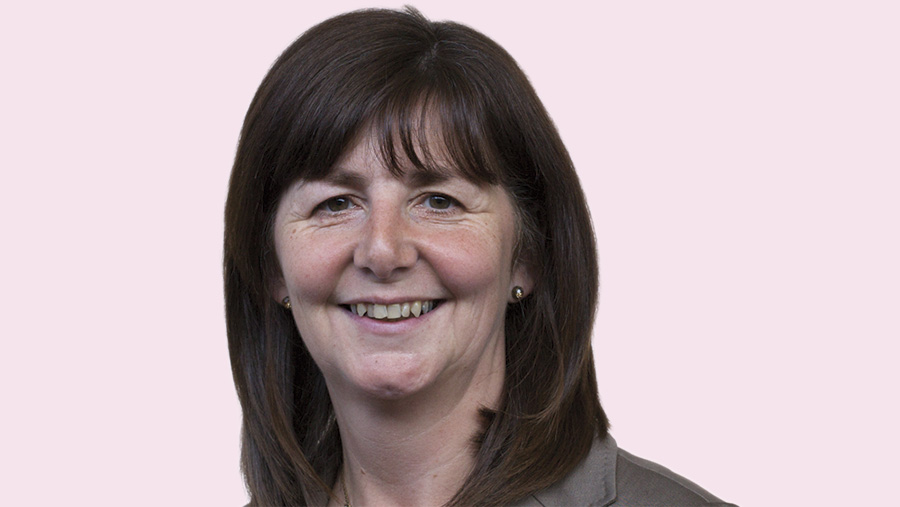 A dedicated cabinet secretary with responsibility for agriculture and rural affairs has been restored in Wales following a campaign by farming unions.

In a surprise move, first minister Carwyn Jones has created the post of environment and rural affairs Cabinet secretary in his new Welsh government, appointing Wrexham AM Lesley Griffiths to the role.

The announcement, which follows the National Assembly for Wales election earlier this month, has been welcomed by the country’s farming sector.

Under the previous Welsh administration, the agricultural portfolio was moved between ministers and deputy ministers a number of times following various cabinet reshuffles.

With farming generating an annual gross output of £1.5bn and employing about 60,000 people, the industry had long campaigned for this to be recognised by an appointment at Cabinet level in the Welsh government.

NFU Cymru president, Stephen James, said the appointment of Ms Griffiths, the former minister for communities and tackling poverty, came at a “crucial time” for the sector.

“Markets are in difficulty and farm incomes under severe pressure, so we very much look to her to hit the ground running,” he said.

Mr James made reference to the “curse of bovine TB”, which he said must be tackled in wildlife as well as cattle, although Labour has consistently ruled out introducing a badger culling policy in Wales.

He said he would seek an early meeting with the new Cabinet secretary to discuss the challenges and opportunities that lie ahead for Welsh farming.

The new environment and rural affairs Cabinet secretary, a mother of two, has no direct connection to agriculture. Before entering politics in 2007, she worked at Wrexham Maelor Hospital for 20 years.

Outside of politics, she lists as her hobbies music, walking and watching Wrexham Football Club.

The controversial minister, who was removed from the Welsh government’s cabinet in 2014 after asking civil servants for details of farm subsidies paid to opposition politicians, is the new minister for lifelong learning and the Welsh language, outside the cabinet.

The immediate past deputy minister for food and farming, Rebecca Evans, remains as a junior minister, this time with responsibility for social services and public health.