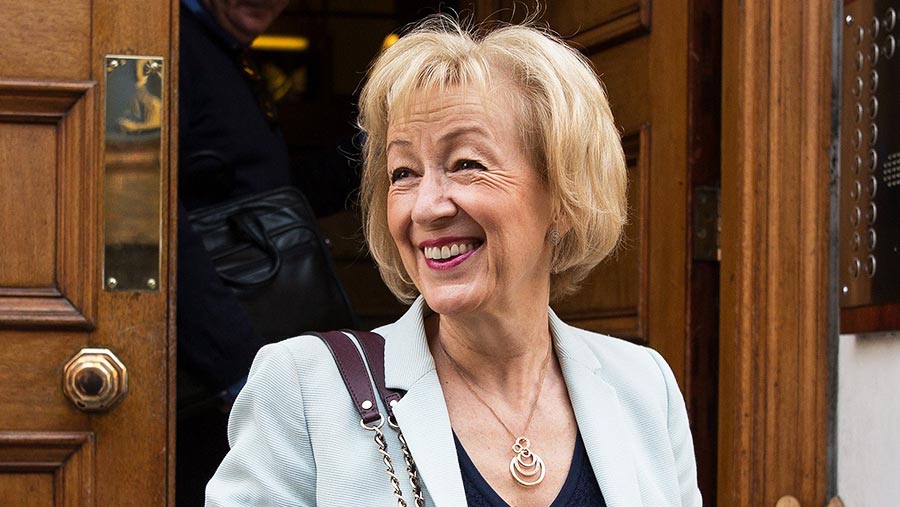 The pro-Brexit campaigner and MP for South Northamptonshire dropped out of the Conservative leadership contest earlier this week after comments she made about motherhood sparked a row.

But Mrs Leadsom, a mother-of-three, emerged smiling from 10 Downing Street shortly before 3pm on Thursday (14 July) where she confirmed her new role to reporters.

Her promotion from energy secretary is seen as a reward after challenging Mrs May for prime minister.

Meanwhile, according to a report in The Daily Telegraph, the prime minister is also planning a dramatic reconstruction and merger of government departments.

Under the changes, Defra could see its briefs split between the Department for Energy and Climate Change (Decc) and a new Infrastructure department.

She replaces South West Norfolk MP Liz Truss, who herself was awarded a promotion and replaced Michael Gove as the new justice secretary. 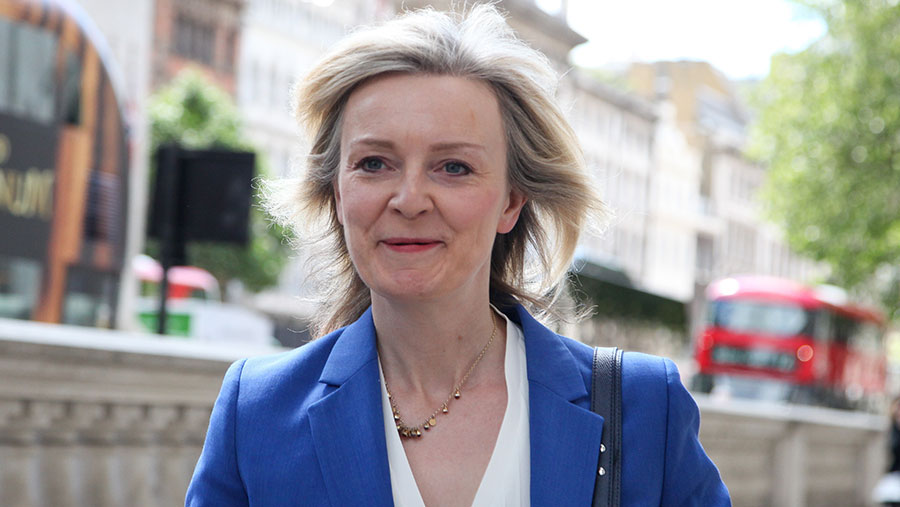 This year, she campaigned heavily for the UK to remain in the EUand was a big supporter of the single market, warning farmers would be worse off without free access to 500 million people.

She was praised for her commitment to the badger cull, recognising the damage the CAP can have on farmers – especially the three-crop rule – and promoting British food and drink exports.

In July 2015, she approved the temporary lifting of an EU ban on neonicotinoids, to allow farmers to use these pesticides on about 5% of England’s oilseed rape crop to ward off the threat of cabbage stem flea beetle.

In November 2014, Ms Truss launched a 10-year bee and pollinator strategy to try and reverse the trend of falling bee populations, including a strategy to revive traditional meadows, which provide the most fertile habitat for pollinators.

However, she was mocked on social media and the BBC satirical programme Have I Got News for You for a speech at the Conservative Party Conference when she lambasted the country for importing two-thirds of its cheese.