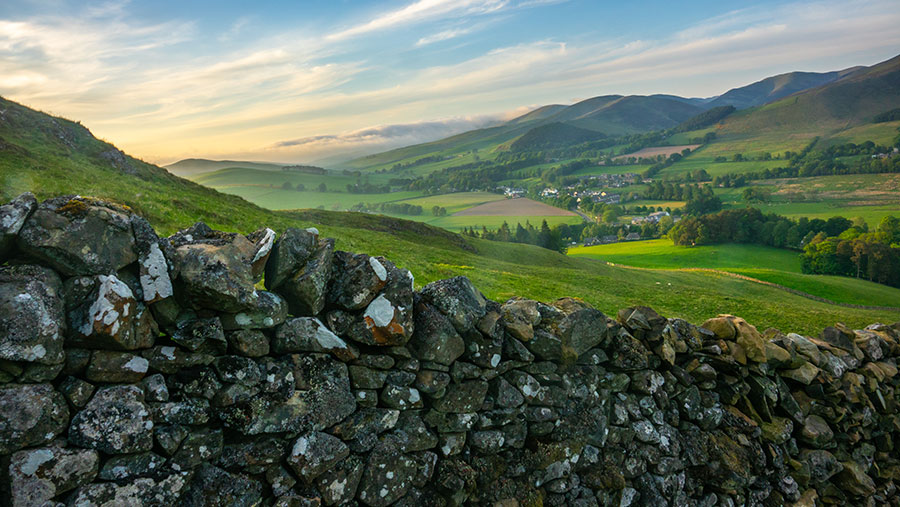 Farm leaders in Scotland are pushing for a relaxation of planning laws to allow retiring farmers to build a home on their land.

NFU Scotland (NFUS) says change is needed because the lack of accommodation for farmers exiting the industry is a barrier to succession.

During the launch of its rural manifesto ahead of the Scottish Parliamentary elections in May, the union said obstacles to getting planning permission for on-farm housing for retiring farmers were a problem.

The union wants the next government to set out a strategy on planning to tackle this issue.

“The planning system must be reviewed to allow older generations to build a house on the farm because the current system is stifling change.”

Government support for new pathways into the industry, such as share farming, would also enable succession, Mr Kennedy added. And more training opportunities were needed, too.

“We need the Scottish government to fill gaps in training provision in schools and colleges to create interest among young people to consider agriculture as a career,” said Mr Kennedy.

The manifesto sets out the union’s vision for a “green recovery” from the Covid-19 pandemic, with measures that enhance sustainability in food production and enable agriculture to help address the climate change and biodiversity crises.

Increasing Scotland’s food processing capacity is among these.

The pandemic, said Mr Kennedy, had exposed gaps in food security and underlined the value of local food production in cutting food miles.

The next government must work with the whole agri-food industry to create a long-term strategy for investing in the processing, he insisted.

Huge pressure on government funding created by the pandemic could present challenges around securing funding for initiatives on the union’s “wishlist”.

But Mr Kennedy pointed out that agriculture was in “pole position” to help Scotland meet climate-change targets; any return on investment the government makes in agriculture to achieve those goals must not be overlooked.

“This is not just about the profitability of farmers and crofters, it is about the economic and environmental recovery for a country that is struggling,” said Mr Kennedy.

NFUS has set out an ambitious agenda in its manifesto

Among the measures it wants the government to act on are: