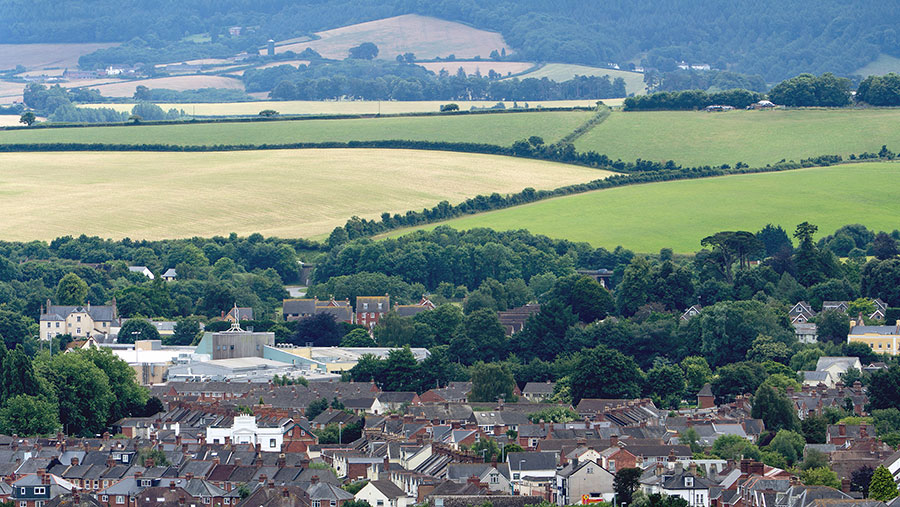 A cross-party parliamentary group has slammed current rural policy, and urged the government to close the multibillion-pound gap between town and country economies.

The All-Party Parliamentary Group (APPG) for the Rural Powerhouse claims levelling up town and country policy could generate an extra £43bn/year in England alone.

A report on the issue, Levelling up the Rural Economy, written by the Country Land and Business Association (CLA) for the APPG, canvassed 50 bodies for their views.

The overwhelming consensus was that no government in recent memory had devised policies to unlock rural economic and social potential.

Instead, successive administrations have overlooked rural issues and focused on urban policy, the report said.

The report compared rural and urban areas and found:

A section on farming within the report highlighted post-Brexit policy, including the Environmental Land Management (ELM) scheme and immigration laws that had left businesses without labour.

It concluded that the government had created agricultural policies that failed to support farm businesses and exposed them to competition under foreign trade deals.

It added that Defra’s departmental remit needed revamping because it lacked policy powers to effect change.

More widely for the rural population, the report pointed to an unsupportive planning system and a tax regime that disincentivised business investment and diversification.

CLA president Mark Tufnell said the country could no longer afford to ignore the potential of the rural economy and the prospects of the millions of people who live within it.

“Rural businesses are ready to expand, creating good jobs and opportunities for people from all walks of life – but a lack of interest from government is holding them back,” Mr Tufnell said.

“Homes are often unaffordable for local families. Well-paid jobs can be scarce. And broadband can be painfully slow. All this leads to an exodus of talented people, who are too often forced to move to more urban areas,” he stressed.