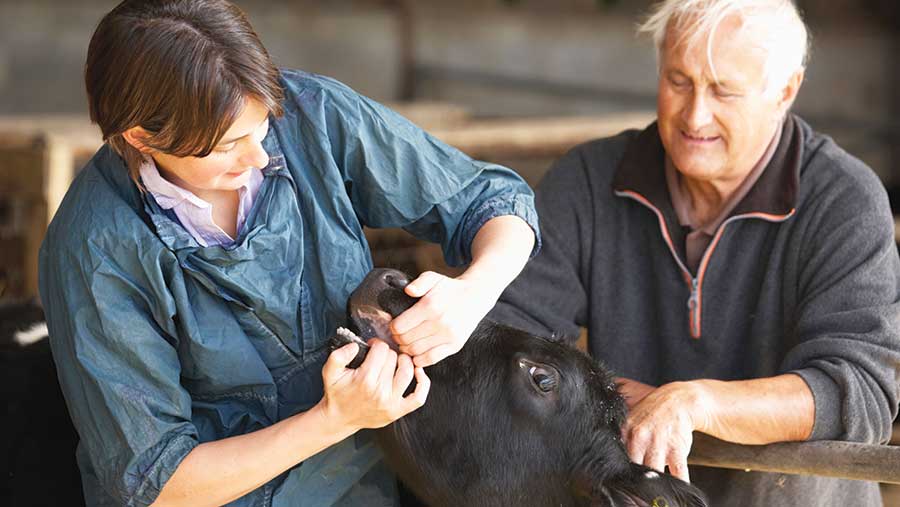 Budget cuts of up to 30% at Defra have massive implications for farmers, industry leaders have warned.

Defra is one of four government departments to agree spending cuts averaging 30% over four years.

The deal comes ahead of this month’s comprehensive spending review, which is due to be unveiled by Chancellor George Osborne on 25 November.

Government departments have been told to prepare for cuts of 25-40% over the next four years through efficiency savings and reduced expenditure.

“Our priority is for farming businesses to be productive and profitable and we are concerned that cuts of up to 30% could damage front line delivery services that underpin this aim.

“The rapid cancellation of work has unavoidable consequences such as reduced investment, and an erosion of the agricultural science skill base.”

“Defra is an important department that does crucial work… it is critical these changes do not undermine vital services.”

“We would urge Defra to protect animal health and welfare budgets… and ensure that short-term savings do not lead to serious adverse consequences.”

“We would urge Defra to take considerable care when making cuts, and not to reduce spending on services which could hit farmers’ ability to produce safe, sustainable food.”

As well as Defra, departments that have already reached a deal are transport, local government and the Treasury itself.

So far, Defra has refused to confirm the exact amount that will be cut from its coffers. But it is expected that the four departments will reduce spending by an average of 8% each year for four years – which is equivalent to about 30%.

“Defra should first seek savings in ‘back-office’ functions rather than reducing spending on areas that are key to our members – such as animal health, flood protection and a fully functioning rural payments system,” he warned.

Defra secretary Liz Truss has said savings could be made by closer working between the department’s agencies. At the moment, for example, the Environment Agency and Natural England still have their own human resources, finance and IT systems.

“There is a big opportunity for us to put those back offices together and work more closely so we are actually delivering things better on the ground,” said Ms Truss.
There had been too much talk about closing organisations or departments, she added.

But it is likely some funding will be withdrawn completely. The cuts would have implications right across the agricultural supply chain – from fertiliser to flora and fauna, suggested David Caffall, chief executive of the Agricultural Industries Confederation.

Schemes such as the Campaign for the Farmed Environment would “inevitably” lose their funding, Mr Caffall told this week’s Agribusiness 2016 conference at the Peterborough Arena.

“It is hard not to be pessimistic about the future Defra can provide,” he said.

Animal health is a another area of concern. Sean Wensley, president of the British Veterinary Association, said recent spending cuts had already had a serious effect on Defra’s budget for TB testing, other official veterinarian services and  disease surveillance.

Mr Wensley said: “Our major concern is that more cuts in these areas could further erode the UK’s preparedness for a disease outbreak, which could have massive implications for animal and human health, animal welfare and the reputation of UK agriculture.”