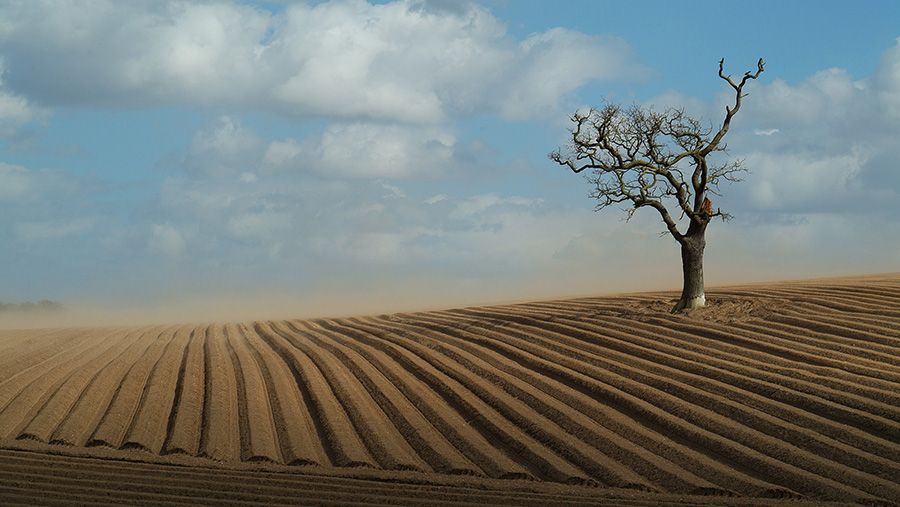 Long-awaited government plans to “grow more, buy more and sell more British food” are unlikely to be revealed before summer – and perhaps not until autumn.

Ms Church was speaking to industry leaders and commentators at a Westminster Food & Nutrition Forum event on Tuesday (22 March).

Admitting that Defra had hoped to publish the strategy “around about now”, Ms Church said farmers and food producers would have to wait at least three more months for publication.

“There’s an awful lot of stuff that is going to be after the referendum, so as soon as we get a slot we will go for it”
Sarah Church, Defra

“It is going to be after the referendum,” she said.

“There’s an awful lot of stuff that is going to be after the referendum, so as soon as we get a slot we will go for it.”

“We are not allowing that to slow us down in terms of what we are doing – that is our approach and it is quite pragmatic,” Ms Church said.

The plan had evolved since it emerged as a Conservative manifesto commitment last year, she told forum listeners at the Caledonian Club in London.

The strategy would have four themes, examining ways of growing the market, being more competitive, developing resilience, and building consumer confidence.

Ms Church acknowledged that there were “real challenges” facing the industry – including volatile prices and poor perception when it came to career prospects in agriculture.

But publishing now would result in lots of questions about what would happen to food and farming in the event of the UK voting to leave the EU, she suggested.

“I think that would be a bit of a distraction, to be honest.”

The forum event was chaired by Labour MP Angela Smith – a former shadow farm minister who sits on the House of Commons Environment, Food and Rural Affairs (Efra) committee.

Earlier this month, an Efra committee report recommended that the 25-year strategy should be published before 1 April, saying doing so would provide the industry with certainty.

“Defra must provide a clear direction for farming and food production in the UK,” it said.

Speaking to Farmers Weekly after the forum event, Ms Smith said: “The sooner the plan is published, the better it is so all interested parties can engage with it and suggest improvements.”

There wasn’t really enough time for the strategy to be published after the referendum and properly scrutinised before parliament rose for the summer, she suggested.

“After that, you’ve got two weeks in September and you’re into mid October,” said Ms Smith. “I think it is increasingly looking like the autumn.”

“Declining productivity equates to declining competitiveness and for consumers, more worryingly, a slide in the nation’s self-sufficiency”
Meurig Raymond, NFU

All this must be delivered in the first five years of the plan for it to be a success, he told the forum event.

“Government and ministers come and go. Farm businesses do not.”

Mr Raymond urged Defra to publish the plan as soon as possible.

He added: “Declining productivity equates to declining competitiveness and for consumers, more worryingly, a slide in the nation’s self-sufficiency.

“For most farm businesses the threat is more fundamental still.

“Profit is seeping out of the sector and investment with it, not helped by the double whammy of increasing labour costs and intense pressure on retail prices.”