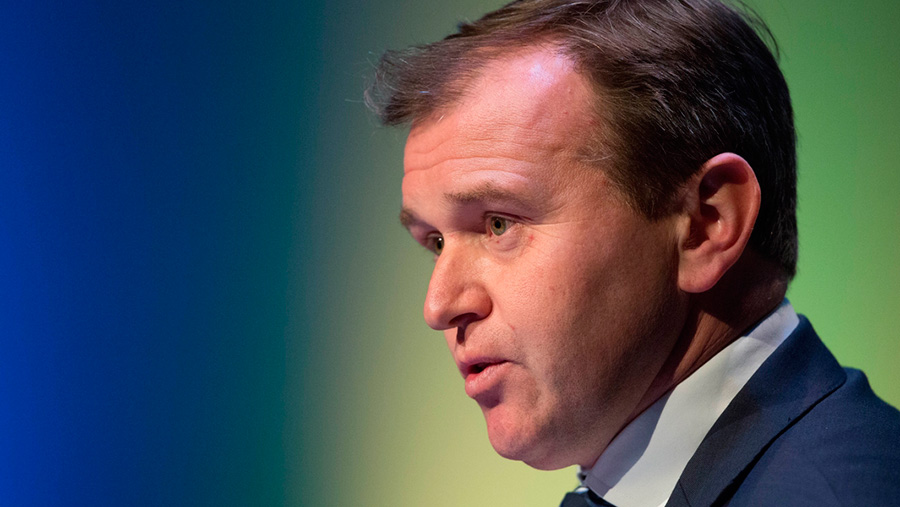 Defra minister George Eustice has survived a government reshuffle – ensuring continuity at the department at a crucial time for farmers.

Previously a parliamentary undersecretary of state at Defra, Mr Eustice was promoted to minister of state at the department on Sunday (17 July).

Mr Eustice and Ms Leadsom already know each other well – both are Brexiteers who campaigned for the UK to leave the European Union.

Five years ago, Mr Eustice and Ms Leadsom launched the Fresh Start Group – a pressure group to examine the options for a new UK-EU relationship.

A year later, in July 2012, the Fresh Start Group released a research paper calling for a reduction in the size of the EU budget and reform of the Common Agricultural Policy.

Mr Eustice says he regards himself as pro-Europe, but argues that there is a difference between being pro-Europe and being in favour of the EU system of government.

Having grown up on a farm, he says one of the things that drove him into politics was the growing volume of “pointless paperwork and spirit crushing regulation” affecting farming.

Move away from support payments

He has also suggested the introduction of accreditation schemes for farmers rather than the “chaos of an annual application process with a hard deadline”.

Ms Coffey replaces Rory Stewart, who moves from Defra to become minister of state at the Department for International Development.

Lord Gardiner of Kimble, who was Defra’s spokesman in the House of Lords, becomes a parliamentary undersecretary of state at Defra.