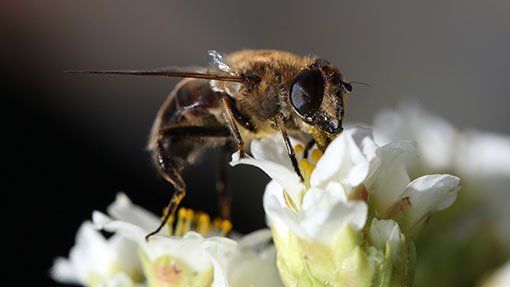 Private sector companies are being invited to invest in the government’s Food and Environment Research Agency (FERA).

DEFRA has launched a procurement exercise to seek a private sector business to work as a partner for the organisation, a leader in environmental science.

FERA currently provides a range of scientific services across food and farming industries. It runs more than 600 research projects each year.

Under the proposals, up to three-quarters of FERA’s research would be undertaken by a joint venture involving a private sector investor.

But parts of its research, including bee health, plant health and seed inspectorate, GM inspectorate, would remain within the DEFRA framework.

These functions will come together with the Animal Health and Veterinary Laboratories Agency (AHVLA) to form a new agency by 2014.

Mr Paterson said he was “confident” a joint venture would offer new opportunities to FERA’s staff that were “essential to the continued success of the business going forward”.

It is understood that up to 30 private organisations are interested in bidding for the joint venture.

But government plans to commercialise large parts of FERA have come under criticism from opposition MPs.

Shadow DEFRA secretary Maria Eagle told the Guardian newspaper said: “This announcement does nothing to quell fears that the agency will be privatised and scientific standards will be compromised for commercial concerns.

“The public deserve to know the full detail of how the new private sector partnership would work to make sure the highest scientific standards are maintained.”

She added: “Without that detail this looks like a secretive sell-off by a government that has shown once again that it is anti-science.”

Mr Paterson said he would make a decision on the preferred bidder for the joint venture by the end of 2014 once the procurement has been completed.