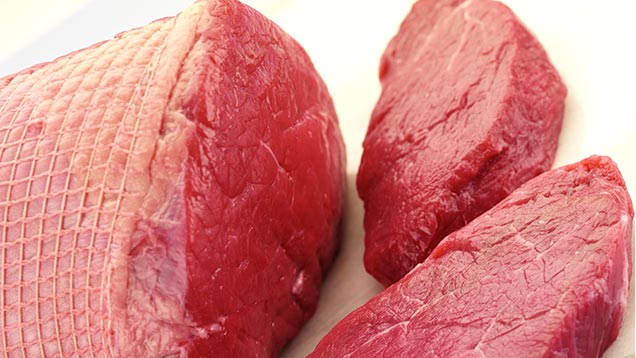 Defra is considering new food labelling laws to give consumers more accurate information about where their meat is produced.

Currently, meat produced in UK is labelled “Born, Raised and Slaughtered in Britain”.

However, the government is looking at a more detailed description of which part of the country the meat was produced.

The labelling on meat packaging could be changed to read “Born, Raised and Slaughtered in Wales” – or Scotland, England or Northern Ireland.

Defra is also considering a proposal to label dairy products, including cheese and butter, with “Made from British milk”, the Independent on Sunday reported.

A Defra spokesman confirmed: “Government officials have been in discussions with the food industry over whether to state which part of the UK meat is produced from.

“The legislation would have to be negotiated with Brussels. It is something the government has been supportive of for some time.”

Farming organisations, including the NFU, have been calling for stricter food labelling laws since the horsemeat scandal in 2013, which exposed serious failings in the food supply chain.

In February, the European Parliament adopted a resolution urging the European Commission to propose new legislation to ensure origin labelling for meat in processed foods, such as frozen lasagne and pies.