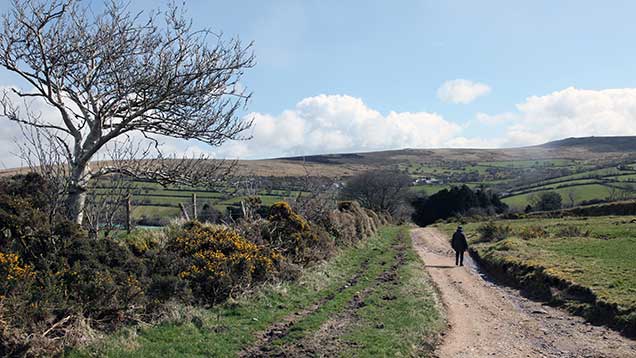 Farmers in Wales have been warned to take extra care when removing “ineligible features” from their 2015 single application form (SAF).

Under new CAP rules, changes have been made to the range of features eligible for payment in Wales, Ms Anthony said.

“Removing ineligible features from the SAF 2015 claim must be carried out very carefully.”
Karen Anthony

Parts of fields that can’t be grazed or cultivated are now excluded, she added.

She warned farmers not to rely on their 2014 maps. “Removing ineligible features from the SAF 2015 claim must be carried out very carefully,” she said.

If features such as groups of trees and hard-standings were included, farmers would be overpaid; as such they could be fined under cross-compliance rules.

“These ineligible features must be declared on the SAF against the relevant code and the ineligible area deducted from the total area of the field parcel,” advised Mrs Anthony.

If a field includes natural features such as rock or bracken, farmers must make allowances for them and deduct a representative area from their claim form.

Features barred for the first time and which must be mapped are ponds, rivers and streams if they cover an area of 100 sq m (0.01 ha) or more. Groups of trees and clusters of rocks, scree, scrub and bracken covering the same area are also ineligible.