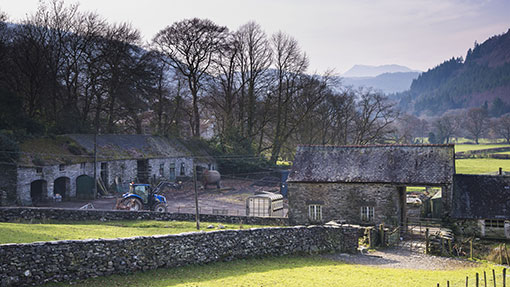 NFU Cymru has raised concerns over proposals to halve the budget for the most popular element of Wales’ agri-environment land management scheme, Glastir.

The entry level component of the scheme accounts for 42% of the agri-environment spend in Wales. But it will be reduced to just 20% of the £572m allocated to area-based measures by 2020 if the Welsh government’s plans go ahead.

The cuts are outlined in a Welsh government consultation on the Wales’ Rural Development Plan. In its response NFU Cymru said it feared that fewer farmers would have access to the entry element of the scheme.

Bernard Llewellyn, chairman of the union’s rural affairs board, said Glastir was originally developed to be accessible to all farmers in Wales. “Proposals to keep the entry level scheme remain open for now. But to develop a more selective approach to supporting new applicants or extensions means that accessibility can no longer be guaranteed,” Mr Llewellyn said.

“There is a growing body of evidence, including the findings of the Glastir monitoring and evaluation programme, which highlights the need for a long-term commitment to interventions if outcomes are to be fully realised.”

This would not be the case if existing Glastir Entry contract holders were unable to secure contract renewals, he added.