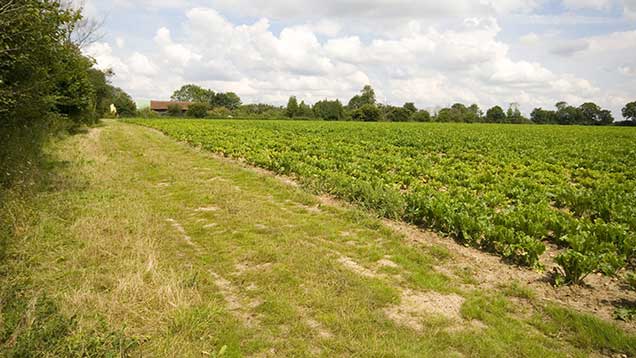 Brussels has rejected Defra calls for an early review of CAP greening rules – including controversial requirements that mean many farmers must grow at least three crops.

Ms Truss has argued that the three-crop rule makes agriculture inefficient, insisting that farmers should be free to grow what consumers want.

“We want farmers to be able to produce the food that people want to buy, not what is written on the list,” she said.

But Mr Hogan told Farmers Weekly that the greening requirements would not be reconsidered until the scheduled mid-term review of the CAP, which is due to begin next year.

“There will be no review until the timescale envisaged by the co-legislators,” he said.

Agreeing that the CAP needed simplifying, Mr Hogan said the commission had set up a dedicated unit within its agricultural department to help member states interpret the greening requirements correctly. It had been well received, he added.

“Member states – at least from what they are telling me – are very happy with the level of engagement for ensuring people understand what is intended by a particular regulation, how it is to be interpreted and that there is a harmonised view across the European Union.”

As well as the three-crop rule, the 2016 mid-term review is likely to cover permanent pasture, which is defined as land used to grow grass or other herbaceous forage for at least five years.

“I am sure the five-year rule will come up as part of that review,” Mr Hogan said.