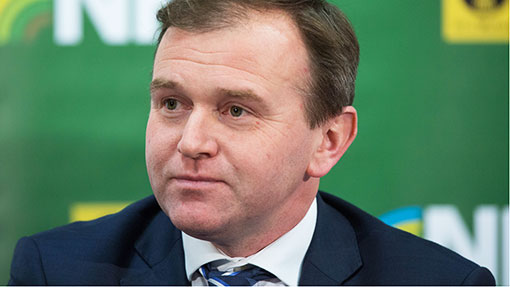 Many farm businesses have yet to feel the benefit of government efforts to reduce red tape, warns an independent report.

The government’s quest to reduce agricultural regulations is progressing well – despite a slow start, says the final report by the Independent Farming Regulation Task Force Implementation Group. But many farms are yet to reap the rewards.

The group was set up to monitor DEFRA’s progress implementing the findings of the Farming Regulation Task Force in May 2011. Led by Richard Macdonald, the task force made over 200 recommendations to reduce red tape in agriculture.

“It is clear that it is now making good progress and that there is a positive and structured better regulation agenda in place,” says the document. “As the evidence presented in this report shows, there is a large amount of detailed work and a welcome commitment to this whole subject.”

“Working closely with Defra we see first-hand the action the government is taking,” says the implementation group report. “However, what is also true is that much of the work is foundation laying and that the full impact of many internal initiatives is still to be seen and felt out on farm.

“Often where positive changes have been made they seem under-appreciated. So, we remain concerned that those who do not see this work first-hand do not feel a difference and do not realise what DEFRA is trying to do and has achieved.”

Farm minister George Eustice said the government had already started work to ensure it worked closely in partnership with the industry when it developed regulations. It was also looking at ways of simplifying inspection regimes to reduce the burden on farmers.

“The work goes on and it continues,” Mr Eustice told Farmers Weekly. “We have committed to 137 changes as a result of Richard Macdonald’s task force and I think it has been a really important contribution to the government’s drive to cut regulation.”