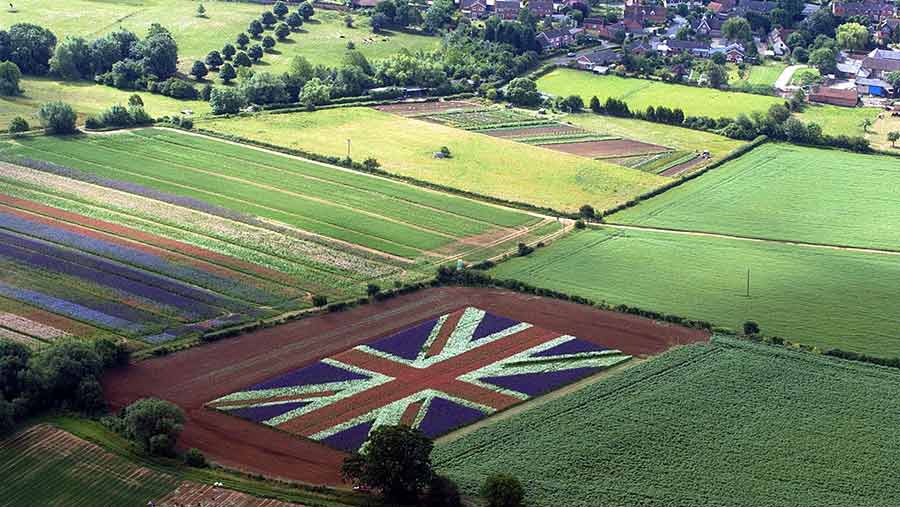 Farm leaders have welcomed the appointment of Theresa May as new prime minister – and urged her to champion British food and farming.

Six members of the new Cabinet have been announced, but the new Defra farm minister was expected to be named later on Thursday (13 July).

It is unclear whether Norfolk MP Liz Truss will keep her post or whether the role will be handed to someone new.

A Brexit vote has signaled a new dawn for British politics and farm leaders say the new Defra secretary must be someone who will fight the corner for farming and the rural community.

NFU president Meurig Raymond has written to Mrs May to congratulate her on her appointment and urge her to help shape a new agricultural policy that “encourages growth, innovation, productivity and profitability”.

“The NFU has an ambitious vision and our members are keen to achieve even more for Britain; with a rapidly growing population, declining food self-sufficiency and new export markets there is huge potential for growth,” said Mr Raymond.

“I want our new prime minister to champion British food and farming and I have extended an open invitation to her to meet with me and my fellow officeholders in order to share our vision for an exciting, dynamic and profitable future.”

The NFU is about to embark on a massive consultation with its 55,000 membership – the biggest of its kind for a lifetime – to help shape the next domestic agricultural policy.

The food and farming industry is the UK’s largest manufacturing sector, worth £108bn/year and employing 3.9 million people.

The NFU has agreed seven principles on which it will base its vision for British agriculture in a post-Brexit era, including trade, access to labour and domestic agricultural policy.

It says a post-Brexit agricultural policy must be based on sound science and guarantee support to British farmers on par with farmers in the EU who will still be main competitors and in receipt of subsidies.

During the parliamentary recess (21 July-5 September), the NFU will also be asking MPs to sign its pledge to back British farming in the wake of the EU referendum.

The Country Land and Business Association (CLA), which represents more than 33,000 landowners, farmers and rural businesses in England and Wales, welcomed the appointment of Mrs May as prime minister.

CLA president Ross Murray said “Ahead of Brexit negotiations getting under way we are calling on the prime minister to commit to delivering the trade relationships that will allow the agricultural sector in particular to flourish, and to reducing the regulatory burdens that have frustrated rural businesses for too long.”

Better broadband and mobile connectivity in rural areas, tackling the housing crisis in the countryside, and supporting land management that cares for the environment and alleviates flood risk were also “vital” tasks, he added.