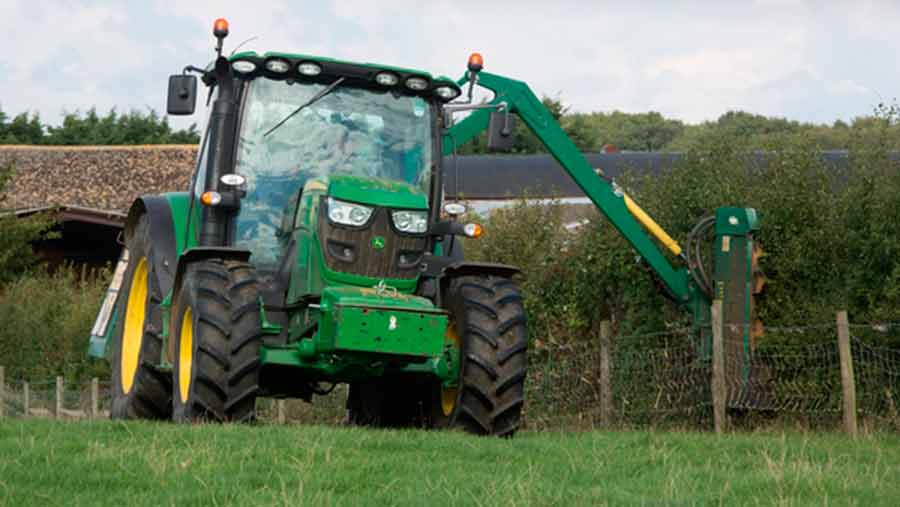 More than 1,500 people have now signed a Farmers Weekly petition, calling on Defra to reverse its 2015 decision to ban hedgecutting throughout August – the month when contractors would usually cut hedges while conditions are ideal.

Defra extended the farmland hedgecutting ban as part of EU legislation “to protect nesting birds on farms”. However, farm leaders are unconvinced that the ban is necessary.

See also: Farmers and contractors back our hedgecutting petition

The NFU maintains that the only persistent nester in late summer is the woodpigeon, which it considers as vermin, and any late nesting birds will be too weak to survive the winter.

The August ban is also deeply unpopular with contractors who are forced to sit out the month, losing thousands of pounds in income which would normally help them through lean times.

Agricultural contractor John Harris, who is based in Milton Keynes, describes the August ban as “extremely frustrating”.

“I believe there is no justification,” he said. “I have been cutting hedges for over 30 years and I have never seen birds nesting in August, apart from the woodpigeon.”

Another farm contractor from Montrose, Scotland, said: “The ban is too rigid. How can an outright ban for August across the whole of the UK be right? Our drivers have never found birds nesting in August.

“Harvest gets going a bit later here. Even if Defra allowed you to trim hedges in the last two weeks of August, it would make a huge difference. You could cut a lot of hedges in that time.”

People have until the end of Friday 31 March to sign the online petition below or send in their slips to Farmers Weekly’s head offices in Sutton, Surrey.