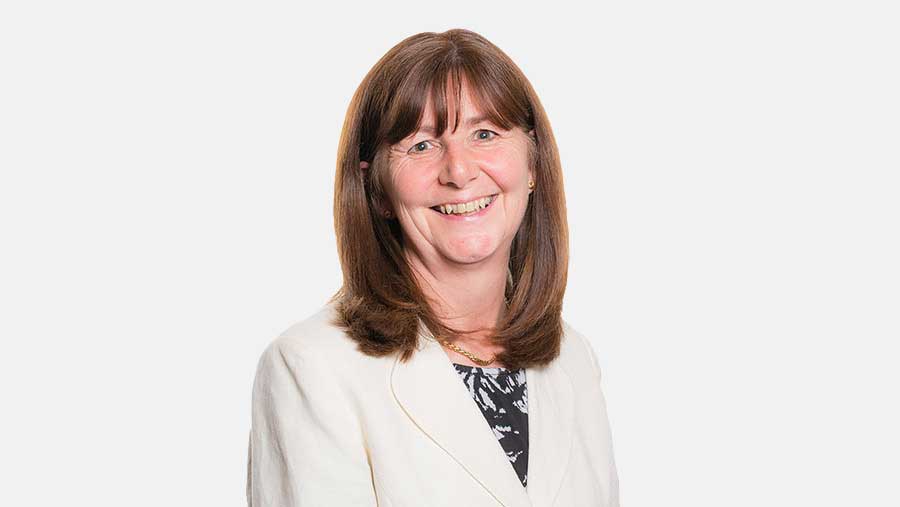 Ms Griffiths was re-elected to her Wrexham seat with 8,452 votes, which increased vote share by 0.3%.

She becomes minister for rural affairs and North Wales, and Trefnydd.

NFU Cymru said it looks forward to working closely with the new Welsh government ministerial teams over the coming months and years.

Its president, John Davies, said it was a crucial time for Welsh agricultural policy following Brexit and the recovery from the coronavirus pandemic.

“Agriculture plays a vital role in the Welsh economy, underpinning a food and drink sector worth £7.5bn, which, in turn, employs 229,500 people,” he added.

“I am keen to work with the minister to achieve even more for the sector and to sustainably grow and consolidate its position as one of the key planks of the Welsh economy.”

The union says the new all-Wales nitrate vulnerable zone regulations, which came into force over a phased period from 1 April, pose a significant threat to the economic viability of Welsh farming.

It estimates it will cost farmers £360 in upfront costs alone.

Mr Davies said the union would work alongside ministers to deliver a “productive, profitable and progressive” agricultural industry in Wales, with a stable supply of high-quality, climate-friendly food, support Wales’ green economic recovery, allow nature to thrive, and sustain our rural communities and culture.

He called on Ms Griffiths to “provide certainty” that funding for the Basic Payment Scheme would be maintained at current levels for 2022 “to help ensure that we can continue to keep the nation fed at this challenging time”.