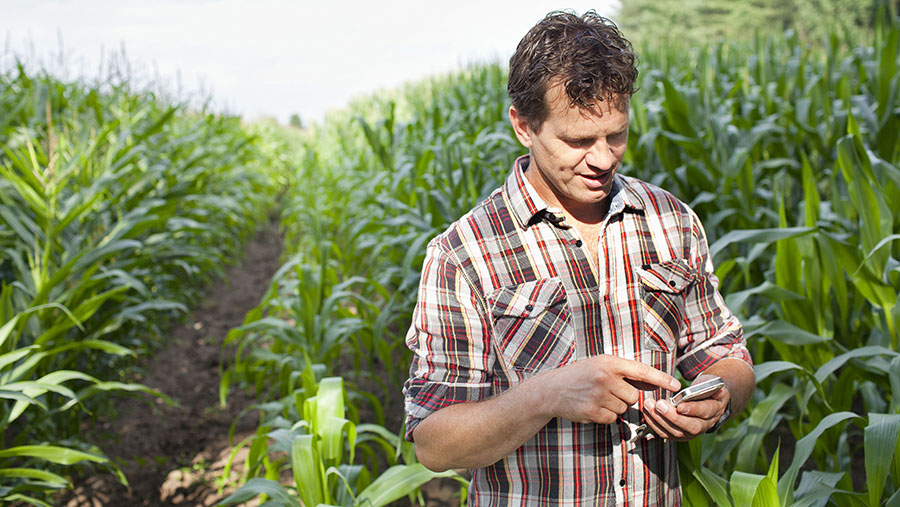 The NFU has called for the government to ensure every farming business across the nation can access superfast broadband and use mobile technology.

The union, which represents 55,000 farm businesses in England and Wales, has also asked for the foundations for 5G technology to be built as part of the full delivery of the government’s agri-tech and industrial strategies.

The union has said that fixed fibre, 4G, satellite and other emerging technologies should be on offer for those properties excluded from current universal service obligation (USO) proposals, especially as all government services and regulations are expected to be undertaken online.

These conditions have been listed as part of the NFU’s response to a government consultation on future telecoms infrastructure.  A report based on these responses will be published in summer 2018.

The government’s policy paper on industrial strategy stated: “The world will need 60% more food by 2050 to allow us to feed nine billion people, while demand for water is expected to rise by 20% in the agriculture sector alone. For this to be possible, the way we produce our food needs to be significantly more efficient and sustainable.”

An NFU spokesman said for this to be achieved, effective communications needed to be established across the UK.

There would be wider economic benefits from better farming connectivity, while other countries would expect our digital communications to be fit for purpose when competing in the global market.

The results supported the NFU’s key message to government, that the same service and infrastructure must be provided for rural communities as for urban ones.